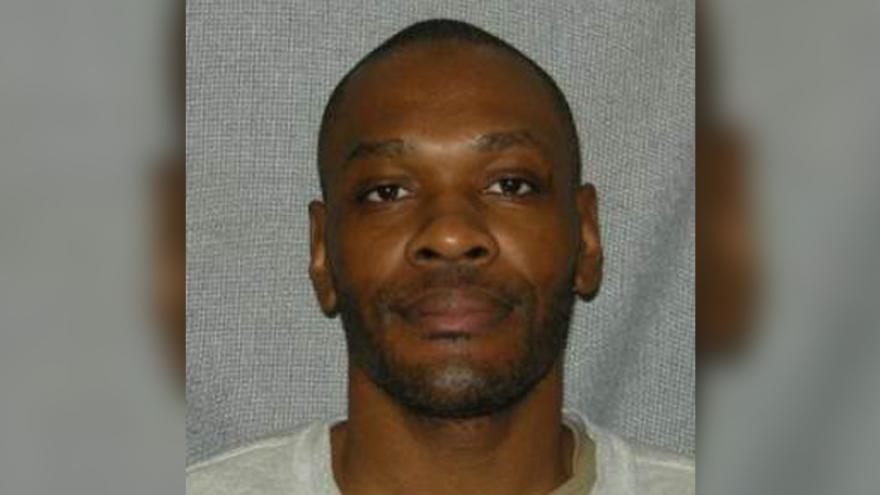 Officials say Wayne Harper, 40, walked away from a work release site. Harper is a minimum-security inmate who was housed in the Kenosha Correctional Center.

Anyone with information on Harper's whereabouts is asked to call police.