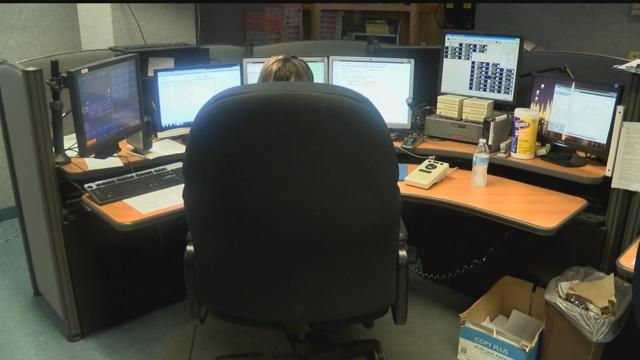 Milwaukee police say that on July 16, they responded to a 911-call for a sexual assault immediately after they were dispatched. The elderly woman says that was three hours after she was raped in the area of N. Teutonia Avenue and W. Green Tree Road in the City of Milwaukee.

The victim was an 82-year-old woman who had just gotten off the bus.

Milwaukee police say they actually took six minutes to arrive after being \"dispatched.\"

\"The Milwaukee Police Department is reviewing both our dispatch prioritization protocol and the handling of this specific call for service to ensure policy was followed and determine whether policy revision is needed, as the time from the initial call to the police and the dispatch of a squad was excessive.  Once the unit was dispatched, officers arrived in six minutes.\"

Which means the long delay is because dispatchers waited for more than 2 hours to notify police.

When I called to speak with supervisors Andre Williams and Dolores Beaver at the Technical Communications Division to ask why it took so long for police to arrive, they gave me no answers.

Instead, CBS58 was referred back to the public information officer with Milwaukee police.

Already Milwaukee's police department said this rape call is being referred to the county District Attorney's Office and their \"dispatch prioritization protocol\" is under review.

\"Clearly there is no excuse for this. The city has to respond when there is an emergency situation. Those are our core services as a municipality,” Davis said.  “So from this point on we have to fix the problem. If we don't fix the problem then people are going to lose faith in the City of Milwaukee actually responding for emergency situations.\"