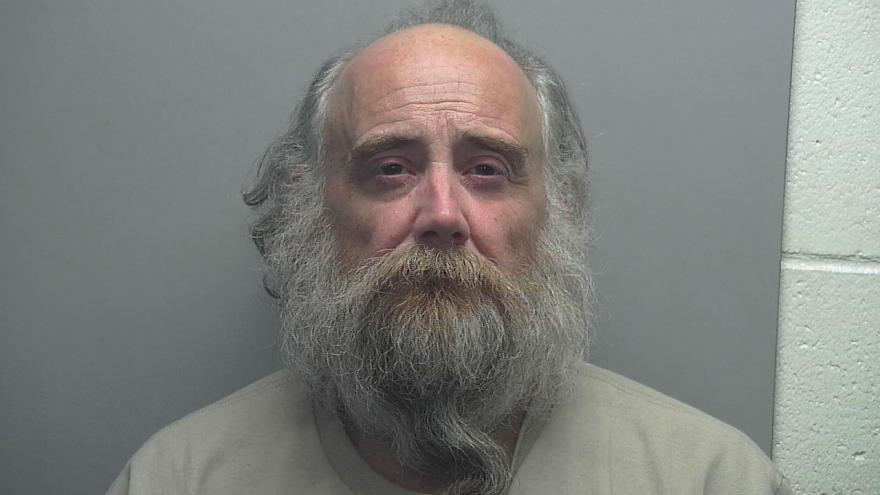 SHEBOYGAN COUNTY (CBS 58) – A pizza delivery driver is being credited with calling police after a woman mouthed a plea for help during a delivery in Sheboygan County.

According to a criminal complaint, Dean Hoffman is facing several domestic abuse charges including kidnapping, false imprisonment, strangulation, battery and felony intimidation of a victim.

Court documents state a pizza delivery driver was dropping off a pizza at a home in the Village of Waldo Thursday night. The driver called police and said when delivering the pizza to a middle-age couple, a woman with a black eye stood behind the Hoffman. The woman pointed to her eye and mouthed “help me” and “call the police”.

Police then arrived at the home and saw Hoffman looking toward the windows, appearing nervous. The officers approached the door and heard the woman yell “help me” and “please come in”.

Eventually, Hoffman let the officers inside.

The woman told police she thought she was going to die that night. She says she had been in a relationship with Hoffman. The woman said Hoffman entered her home on Thursday without her permission. She says he then grabbed her by the waist and eventually pushed her down stairs. The woman says Hoffman also pulled her hair, punched her in the face and bound her hands and feet together with a power cord from a vacuum. The victim says Hoffman then covered her mouth with a towel.

He eventually untied her and removed the towel. Over the next several hours, the woman says she asked Hoffman to let her go but he said “you know I can’t do that”.

Hoffman was questioned by police at the home. He faces six counts of domestic abuse.