The hearing has now started. pic.twitter.com/ogEbxILo8G

Steven Brandenburg, 46, is accused of intentionally ruining hundreds of the COVID-19 vaccine by taking them out of refrigeration for two nights.

Grafton police arrested the former Advocate Aurora pharmacist last week on suspicion of reckless endangerment, altering a prescription drug and criminal damage to property. The damaged doses were estimated to be worth up to $11,000.

Brandenburg was held on probable cause of two felonies, but posted bond Monday, which was set at $10,000. He is also to have no contact with Aurora employees and must turn all of his firearms over to the sheriff's office.

In court on Monday, the Ozaukee County District Attorney, Adam Gerol, said they are looking into evidence so they can properly charge Brandenburg. He said he's looking into whether the vials are still effective.

"He was pretty cooperative and fully admitted he'd done -- and gave him a full confession that he'd done exactly this," said Gerol. "His intent was to destroy the medication."

The DA also said Brandenburg is an admitted conspiracy theorist who told investigators he believed the vaccine was unsafe and could change people's DNA.

"When investigators spoke with Mr. Brandenburg, he expressed that he was under a lot stress because of marital problems," says Adam Gerol, Ozaukee DA. "The police were able to confiscate some of his weapons and hold them for safe keeping, mainly because of his behavior and concerns from his ex-wife." 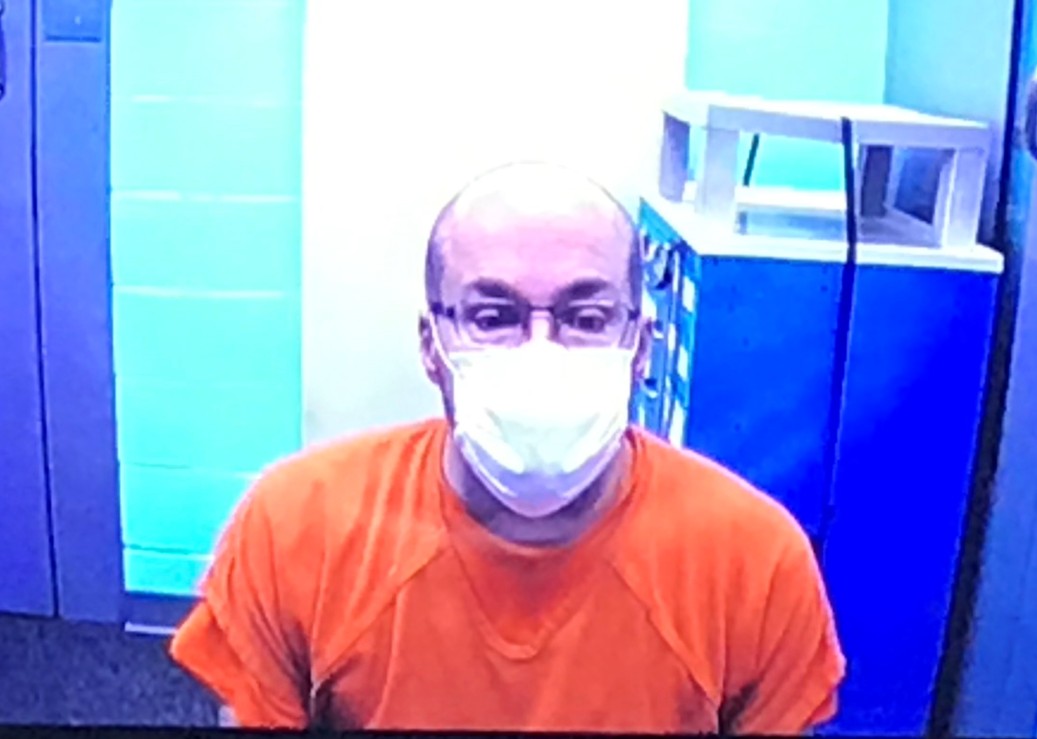 Criminal defense lawyers say it's an interesting and novel case and commend the DA's decision to wait.

"You know, we don't have a neat, sort of statutory construction for this type of matter, right," said Jonathan Smith, criminal defense lawyer and partner at Kohn Smith Roth. "The only difference between first degree recklessly endangering safety and second degree recklessly endangering safety is first degree has one additional element which I was talking a little bit about before -- is that conduct showed an utter disregard for human life."

Brandenburg's neighbor says he was shocked after hearing what had happened.

"Actually what he did is he took other people's lives in hand for doing this dumb, stupid thing, so he should spend the rest of his life in prison," said neighbor Timothy Skow.

Brandenburg's next hearing is set for Jan. 19.

The Pharmacy Society of Wisconsin released the following statement on the incident: