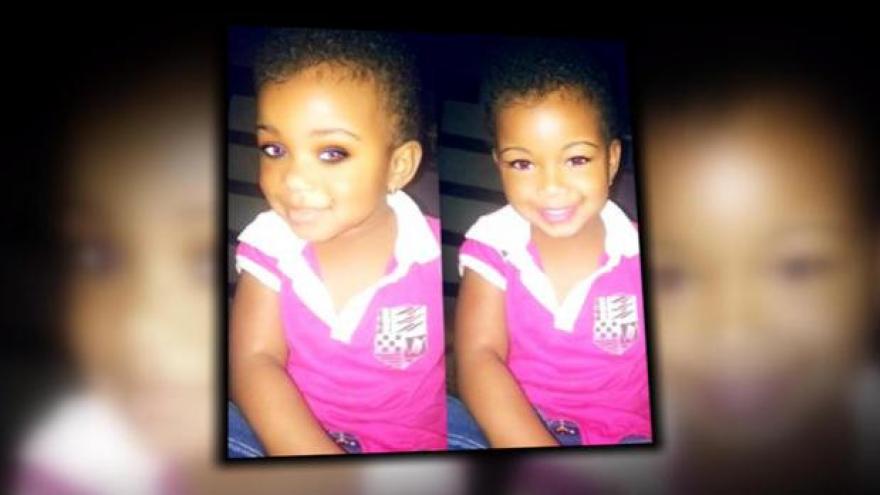 HARRISBURG, Pa. -- (CBS NEWS) When a raging fire tore through a Pennsylvania home Friday night, several children could not get out.

The fire killed two-year-old Ashanti Hughes and seriously injured two others. The surviving children told officials the blaze was started by a hoverboard plugged into an outlet.

“They heard some sizzling and crackling in the hoverboard, and shortly thereafter it exploded in flames,” said Harrisburg fire chief Brian Enterline.

Lieutenant Dennis Devoe, a 21-year veteran of the fire department, was killed in a traffic accident while responding to the fire.

Last year, the Consumer Product Safety Commission recalled more than 500,000 hoverboards made by eight different manufacturers. In some cases, the lithium batteries can overheat or catch fire.

Since 2015, the commission has investigated more than 60 fires caused by malfunctioning hoverboards.

Shaka Crawford was greeted with a warm hug from a neighbor as she stood outside of her fire-ravaged home; A small memorial is growing there in memory of her two-year-old granddaughter.

She had a stern warning for anyone who has a hoverboard in their home.

The family told CBS News that the two girls who are in the hospital are expected to be released Monday night.

The Consumer Product Safety Commission says that it’s not too late for owners of a hoverboard on their recall list to get a refund if they are turned in.