Payless Shoe Source robbed by two teens and one adult 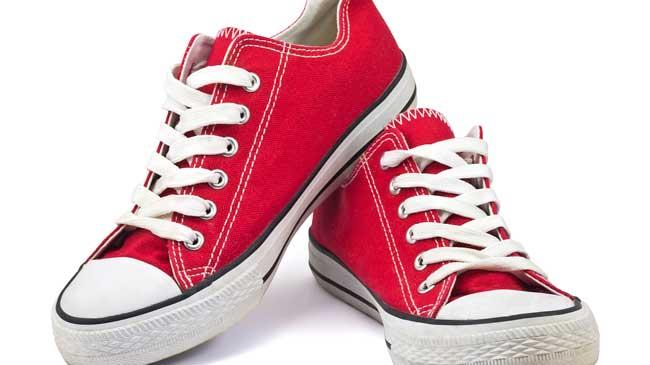 A Payless Shoe Source store was at 1001 West Historic Mitchell Street on August 30, and police arrested three armed robbery suspects after they were spotted just blocks from the crime scene.
Officers responded around 10:20 AM.
An employee told officers two females and one male entered the store and began grabbing merchandise off the shelves. As the employee tried to stop the group, one of the females pepper sprayed her. The suspects fled from the store on foot but were spotted by officers walking in the 1300 block of W. Historic Mitchell Street around 11:50 a.m. and were taken into custody. The suspects are a 13-year-old male, a 16-year-old female, and a 24-year-old woman, all from Milwaukee. Officers found a can of pepper spray in the 16-year-old’s purse.