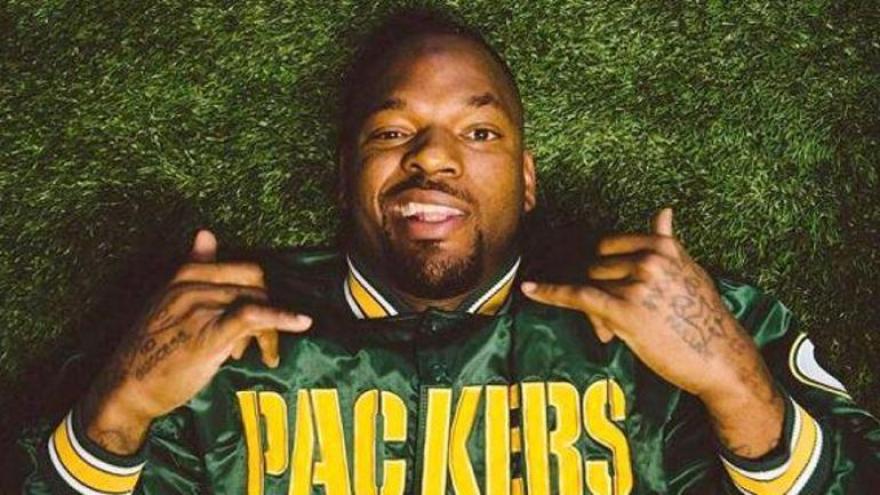 GREEN BAY, Wis. (CBS Sports) -- Just when you thought the Martellus Bennett saga had come to an end with the Patriots placing the tight end on injured reserve with shoulder and hamstring injuries, the Packers are going after the money. According to a report from ESPN.com's Rob Demovsky, the Packers have filed paperwork in an attempt to collect a portion of Bennett's signing bonus.

The Packers have filed paperwork to attempt to collect the unamortized portion of Martellus Bennett’s signing bonus, per a source. The NFL Players Association said it is “aware of the situation and currently monitoring.” Full story to come. https://t.co/Hkp2rRLsu1

Bennett signed a three-year, $21 million deal (that contained $6.3 million guaranteed) with the Packers this offseason. He began publicly musing about retirement after 2017 once Packers quarterback Aaron Rodgers was injured on a hit by Vikingslinebacker Anthony Barr and the Packers' offense dropped off.

Eventually he told the Packers he wanted to have season-ending surgery for a shoulder injury. Rather than shutting him down, the Packers released him and claimed that he had previously failed to report the injury. (He had only 24 catches and 233 yards in seven games with Green Bay.) The Patriots claimed Bennett off waivers, and then he played for them a few days later.

Packers players like Ha Ha Clinton-Dix and Clay Matthews have criticized Bennett for quitting on the team.

"I don't fault him, but I did think he quit on us," Clinton-Dix said. "He let us down -- as a teammate. For a guy that came in, of his caliber, his leadership quote-unquote, I expected more from him. I held him to a higher standard, me personally. But he handled it the way he wanted to handle it."