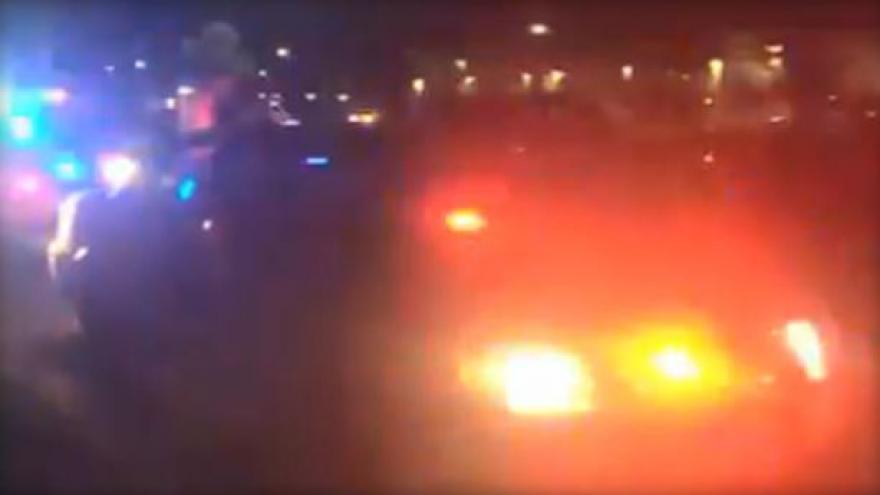 (CBSNews) -- The San Antonio Texas Fire Department says a package bomb bound for Austin has exploded at a FedEx distribution center in Schertz, Texas, hurting 1 person, a FedEx employee who apparently suffered a non-life-threatening "percussion-type" injury from the blast. The FBI and ATF are at the scene.

An FBI agent told CBS "it's more than possible" that this package is related to the explosions that have occurred in Austin in recent days.

The package exploded shortly after midnight on Tuesday.

ATF and FBI agents are at the scene of the FedEx facility analyzing components of the explosive device to see if they see any similarities of ingredients or components that are "a signature" that would link this package explosion to the other four bombing incidents in Austin, reports CBS News senior investigative producer Pat Milton.

CBS affiliate KENS received a call from one woman whose husband works at the facility. She told the station that he was not being allowed to leave.

The blast comes as authorities search for answers to a series of explosions that have rattled Austin.

Police and federal agents said that the blast Sunday night triggered along a street by a nearly invisible tripwire suggests a "higher level of sophistication" than they have seen before in three early package bombs left on doorsteps, and means the carnage is now random, rather than targeted at someone in particular.

Two people are dead and four injured, and authorities don't appear closer to making any arrests in the four bombings that have rocked the capital city.

One female employee is said to have suffered a non-life-threatening injury.

The agency couldn't confirm reports that the package may have contained nails and shrapnel.

The FBI says it's "more than possible" the blast is linked to the recent ones in Austin.

MAJOR INCIDENT SCHERTZ TEXAS AREA. This is what we have gathered unofficially:
Shortly after 12 midnight, a package destined for Austin, Tx detonated at the FedEx distribution facility located at 9935 Doerr Lane. The package was said to have contained nails and shrapnel.