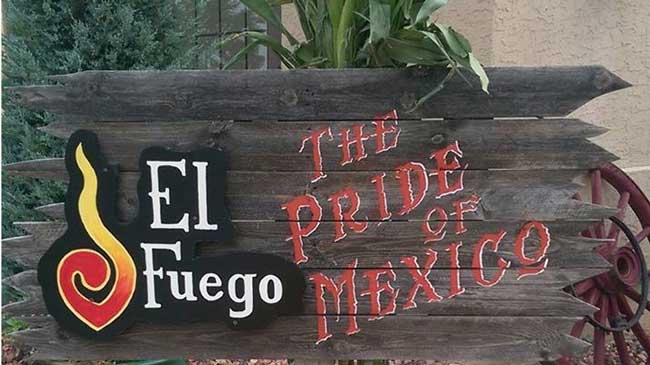 The Bouraxis family were owners of El Fuego and Omega Burger.

Previously, Paul, Freida, and Andreas Bouraxis pleaded guilty to conspiring to defraud the Internal Revenue Service, by skimming cash, failing to report substantial income on their personal income tax returns, paying employees under the table in cash, and failing to pay federal payroll taxes on those cash wages.

As part of this scheme the defendants skimmed more than $3 million form their businesses and underreported and underpaid federal income and payroll taxes by approximately $1.4 million.

Paul, Freida, and Andreas Bouraxis were also ordered to pay $1.4 million in restitution, which will be collected from funds the IRS seized from the defendants’ businesses and safe deposit boxes. The defendants agreed to forfeit an additional $442,000 of the seized funds to the United States to settle a related civil forfeiture action.

Federal agents also seized gold and silver coins and bars, as well as jewelry, from the defendants’ business and Paul and Freida’s residence. Virtually all of these items will be sold and the proceeds paid to the IRS to cover penalties and interest on the taxes the defendants attempted to evade.

Finally, Paul Bouraxis will assist in transferring funds held in a bank account in Greece to the IRS. Separately, Awadallah paid approximately $40,000 to the IRS for the taxes he underpaid, as well as penalties and interest.

“Those who willfully cheat the tax system unfairly shift the tax burden to honest American taxpayers who pay their fair share,” said Shea Jones, Special Agent in Charge of IRS Criminal Investigation’s St. Paul Field Office. “IRS Criminal Investigation is committed to ensuring that those who to engage in illegal schemes to evade their income and payroll tax obligations are held accountable.”