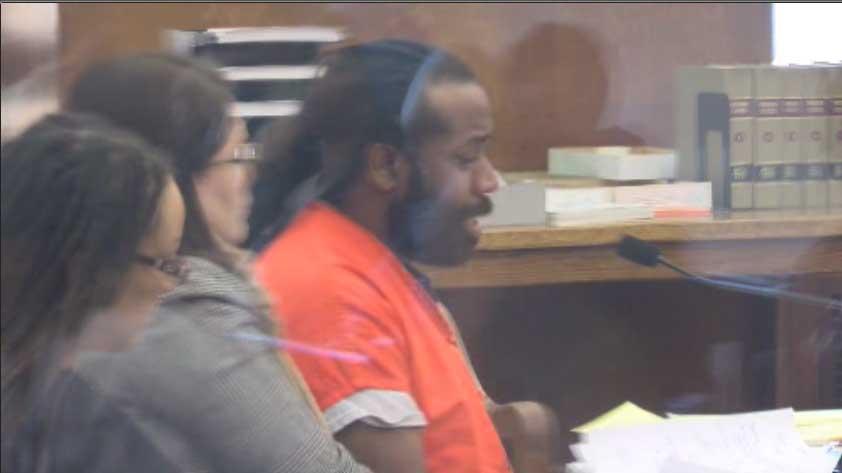 The owner of a group home was charged with raping a 15 year old boy, jumping bail and perjury, is sentenced today.

Jermarro Dantzler he will spend the next 18 years behind bars.

Jermarro Dantzler broke down in tears during his sentencing today, saying he's embarrassed by his actions.

Dantzler was charged with 2nd degree sexual assault of a child, after Milwaukee police say he held the teenage boy at gunpoint and raped him in a vacant parking lot on brown deer road more than a year ago.

Since that crime happened, we reported on other boys who also say they were molested by Dantzler during their time at his group home in the past.

The state argued that the defendant was a married man living a double life.

Dantzler claimed his male lover set him up, but the judge wasn't buying that story saying his acts were horrific.