Only in Wisconsin: Cow spotted in drive-thru lane at McDonald's in Marshfield 🐮

Only in Wisconsin: Cow spotted in drive-thru lane at McDonald’s in Marshfield 🐮

MARSHFIELD, Wis. (CBS 58) -- It was quite the site at a McDonalds drive-thru in central Wisconsin. 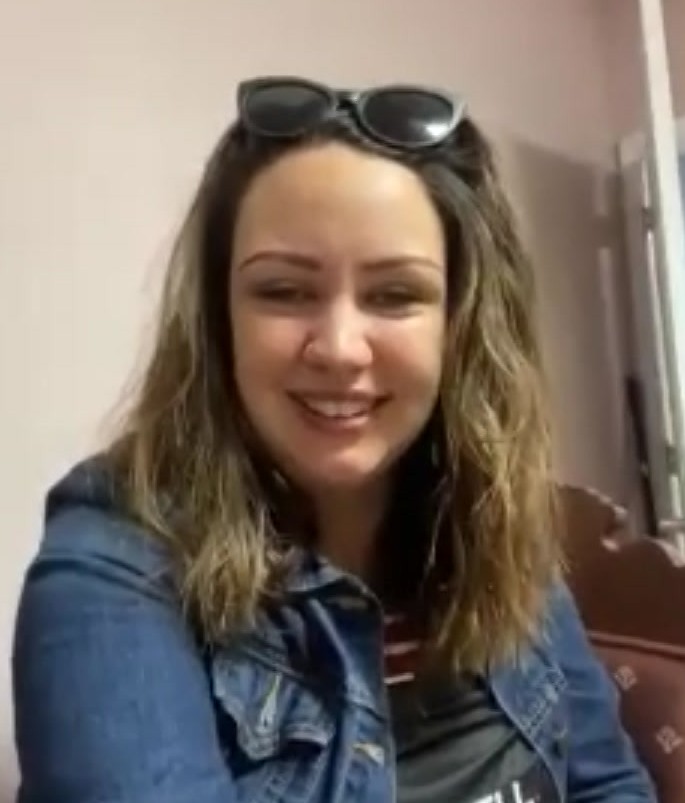 Video taken by Jessica Nelson, shows a cow riding in the back seat of a car in the drive-thru lane of a McDonald's!

"I found out this morning that there was actually three calves in the back seat of that car. Yeah, two of them were laying down and one of them, the one that you saw, was standing up," Jessica said.

Jessica learned the cows were just bought at an auction, but still doesn't know why they were in the car. She said she'll pay more attention to the back seats of cars from now on.

"Maybe we'll see other, y'know goats or pigs," Jessica said. "Might become trending to take your livestock in vehicle rides."