Ohio State Attack Is Reminder to Be Aware and Report 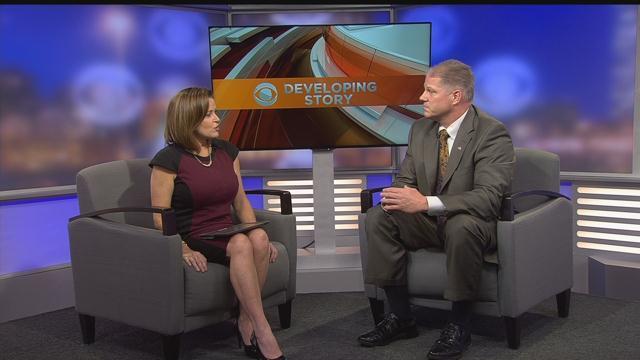 Dean of Criminal Justice at Waukesha County Technical College Brian Dorow says the Ohio State attack is a reminder to be aware and report whatever you see.

Dorow would not get into speculation of terrorist ties and says it's important to recognize the use of a car as a weapon.

"From my assessment he used the car so could perpetuate the stabbing to a larger group."

Dorow says this had all the signs of a planned out attack with the intent of hurting as many people as possible.

So why use a car and knife?

"He may not have had access to anything else. He decided today was the day. He he had the vehicle."

Dorow calls the university response outstanding. In under two minutes, first officers on the scene had enough information so one of them was able to shoot and kill the suspect and stop the threat.

"Run, fight and hide scenario," Dorow pointed out. "Students sheltered in place. Bottom line, we have to be aware. You have to maintain the highest level of awareness wherever you are and report, report report."

Ohio State University officials confirm that Officer Alan Horujk was already on the scene, and he responded to the incident quickly, shooting the suspect dead before he could harm more people.

Investigators say a chemical leak that had emergency responders on campus before the attack appears to be a coincidence.

But how do you fight a knife attack, when the assailant is so close and might have the element of surprise and the upper hand?

"I always tell people create distance and protect head and upper torso," explained Dorow. "Move your body. Give them (attackers) your arm. Stay way from vital organs neck, and face. Use a book or backpack. You give them nothing. A small body area. Use something to brace yourself to move away from it."

Dorow also remarked on how it will be interesting to see what clues to motive present themselves in looking at computer and social media records of the 18 year old attacker.

CBS News is quoting a federal law enforcement who says the man shot and killed in the incident at Ohio State University has been identified as Abdul Razak Ali Artan, a Somali refugee who was a legal permanent resident and student at the university. Officials have not said when or where he entered the United States.