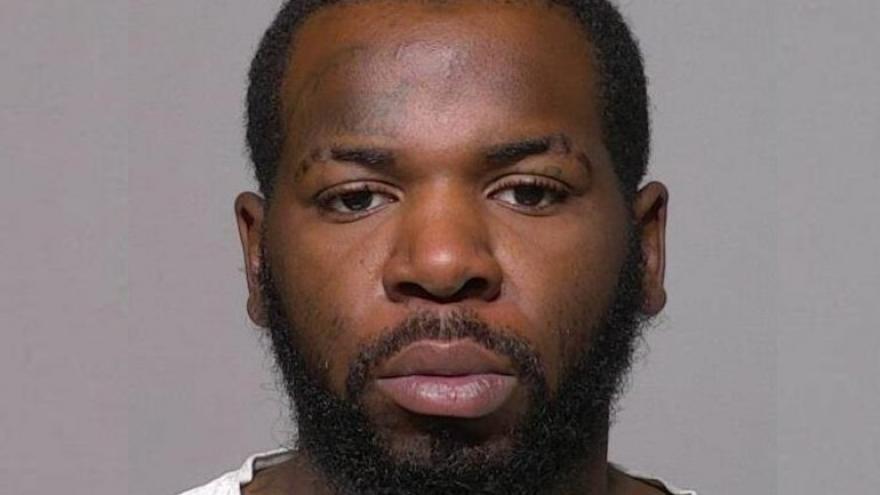 MILWAUKEE (CBS 58) -- A 26-year-old Menasha man is facing charges after investigators say he left a gun on a kitchen table and a 3-year-old boy got ahold of it, and fatally shot himself.

The incident happened Saturday, May 8, near 31st and Michigan.

According to a criminal complaint, Devon Armour attended a funeral in Milwaukee, and afterward he drove with another man to a home near 31st and Michigan to visit with family.

Multiple children were at the residence at the time, investigators say, including a 14-year-old, the 3-year-old victim and his 12-year-old brother.

The complaint says the 3-year-old boy was seated at a table when he reached for a gun, also placed on the table, and shot himself.

Investigators say Armour grabbed the gun and fled the home.

When confronted with witness statements, officials say Armour admitted to purchasing the 9mm pistol four days prior to the shooting, and leaving the firearm on the kitchen table, all while knowing children were inside the residence. Armour also admitted to fleeing the scene and taking the gun.

Armour has been charged with the following: