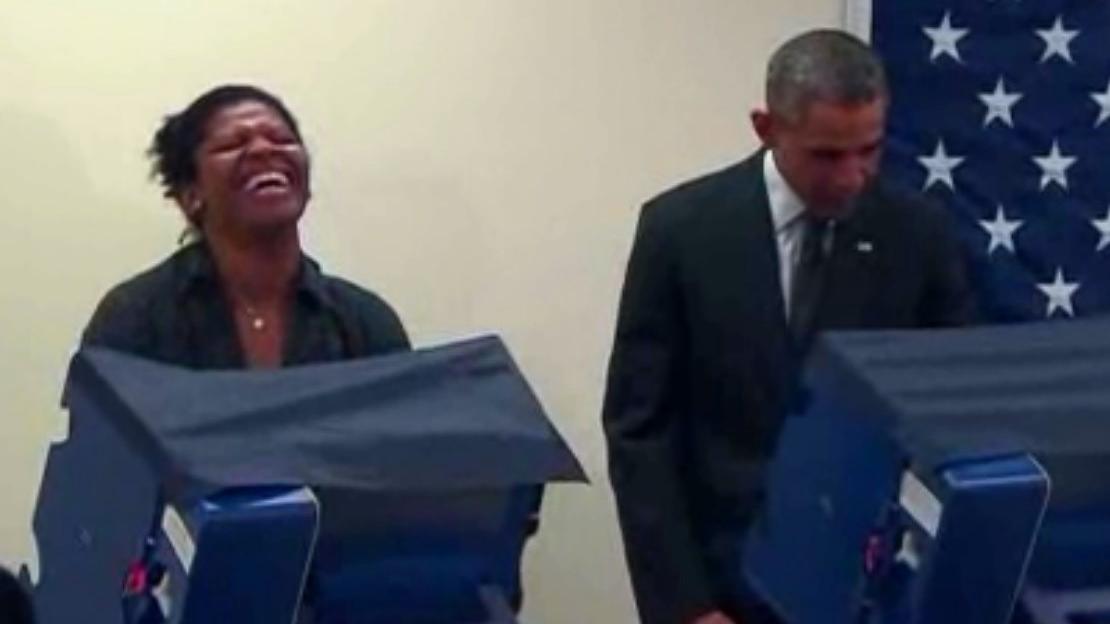 How do we offset the influence of big money in politics while fixing the country's abysmal voter turnout rate?

President Barack Obama suggests it might be time to make voting a requirement.

\"In Australia and some other countries, there's mandatory voting,\" Obama said Wednesday in Cleveland, where he spoke about the importance of middle-class economics.

\"It would be transformative if everybody voted -- that would counteract money more than anything.\"

The clout of millionaires and billionaires in campaign funding has been enormous, and many claim the uber wealthy have undue leverage in politics.

\"The people who tend not to vote are young, they're lower income, they're skewed more heavily towards immigrant groups and minority groups,\" Obama said. \"There's a reason why some folks try to keep them away from the polls.\"

At least 26 countries have compulsory voting, according to the Institute for Democracy and Electoral Assistance. Failure to vote is punishable by a fine in countries such as Australia and Belgium; if you fail to pay your fine in Belgium, you could go to prison.

Aside from campaign finance issues, the United States also grapples with one of the lowest voter turnout rates among developed countries.

Less than 37% of eligible voters actually voted in the 2014 midterm elections, according to The Pew Charitable Trusts. That means about 144 million Americans -- more than the population of Russia -- skipped out.

But mandatory voting could bring its own set of problems. Haydon Manning, associate professor at Flinders University in Australia, said that country's rules can backfire.

\"Turning the vote out might not be a problem, but wooing disengaged citizens now requires banal sloganeering and crass misleading negative advertising,\" Manning wrote. \"To me, this can diminish the democratic experience for those who take the time to think through the issues.\"