None of Your Data Is Private, Evernote Reminds Us 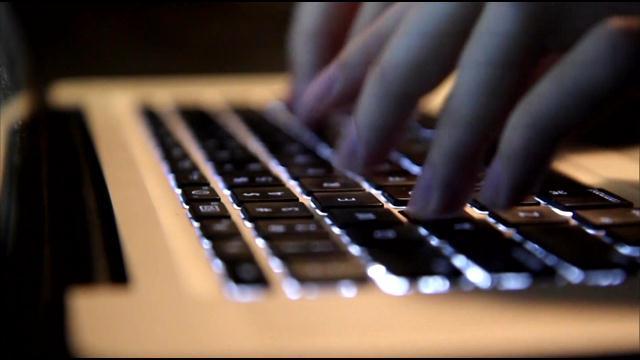 (CNN) -- In case you needed another reminder that there's no such thing as true privacy online ... here it is.

Note-taking app Evernote said this week that some of its employees will be able to access users' notes.

People are outraged over the privacy policy update, which specifies that, as part of its machine learning strategy, Evernote employees may at times be peeking into users' accounts in order to improve service.

"While our computer systems do a pretty good job, sometimes a limited amount of human review is simply unavoidable in order to make sure everything is working exactly as it should," according to the updated policy.

But the update also called attention to the fact that some Evernote employees actually already have access to user notes for a variety of reasons, including "troubleshooting purposes or to maintain and improve the service."

While users can opt-out of enabling machine learning to "improve" content, users can't opt-out of employees looking at their notes for those other reasons. "We keep the list of Evernote employees who have access to user data as small as possible," the company said, but it didn't expand on how small that group was.

If you hate the thought of strangers poking around in your notes and to do lists, well, too bad.

"If you wish, you also can decide to export your data and leave the Evernote service," wrote Evernote.

The company, founded in 2007, has raised $290 million in funding and was valued at more than $1 billion in 2012. In 2015, it suffered two rounds of layoffs, closed three of its offices, and its CEO and cofounder stepped down. But last week, the company opened a new engineering office in San Diego and said that it has hired 35 people to its engineering staff in preparation for "multiple product launches in 2017."

Evernote did not immediately respond to CNNMoney's request for comment.

It's unclear whether the policy update announcement will lead to a mass exodus of users.

Business Insider's Steve Kovach tweeted that he was deleting everything he'd stored in the service immediately. "I keep a lot of sensitive stuff in Evernote, including interviews with anonymous sources. This is bad," he said in a separate tweet.

Related: Twitter will not be at Trump's tech summit

Buzzfeed SF bureau chief Mat Honan tweeted: "{the sound of 100 reporters scrambling at once for an Evernote replacement}"

Evernote is hardly the only tech firm in the spotlight over privacy, data collection, and employee surveillance. A new Uber update lets the company record a person's whereabouts for five minutes after a trip has ended. (Users can opt out, but they'll have to manually enter the starting address in order to use Uber.)

A lawsuit from a former Uber employee alleges that the company allowed employees' broad access to customer data and that employees used that to track ex-boyfriends and celebrities. Uber denied those charges.