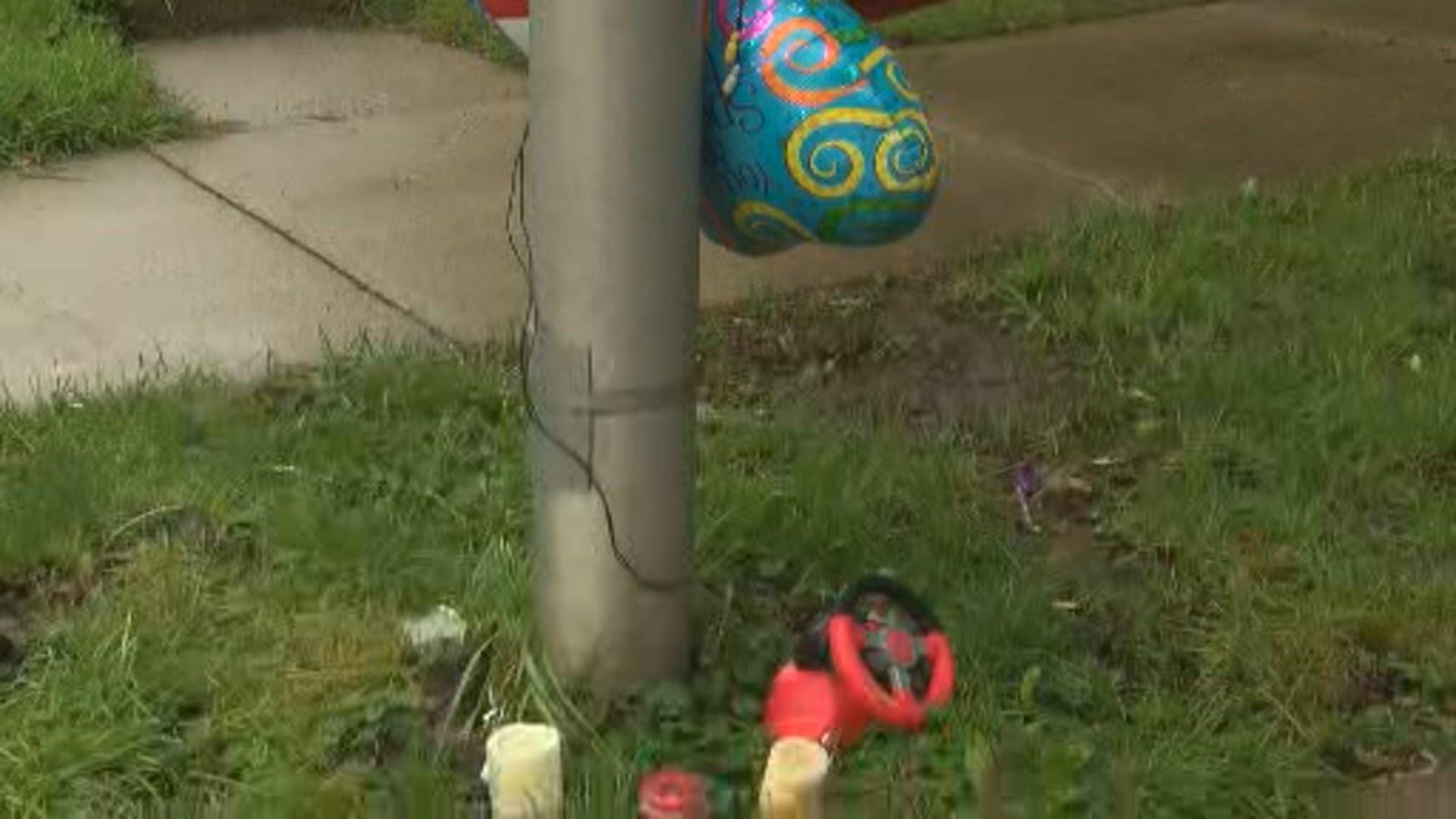 The family of 4-year-old Soloman Smith placed a memorial near the home where police say the boy was shot.

The shooting happened on Friday just before 6p.m. claiming the life of the boy.

Police have not released a whole lot of information about the case but they have said a gun was fired inside of the home, and the little boy was struck by the bullet.

While talking with neighbors they said they were saddened to hear that a community lost another child.

Neighbors say the memorial will help keep the family in their thoughts and prayers during this difficult time, and they hope they can find peace.

Autopsy results in this case have yet to be released.

Be sure to stay with CBS 58 both on air and online as we bring you the latest in this investigation.