Neighbors In Shock After Teen Killed By Bullet While Sleeping 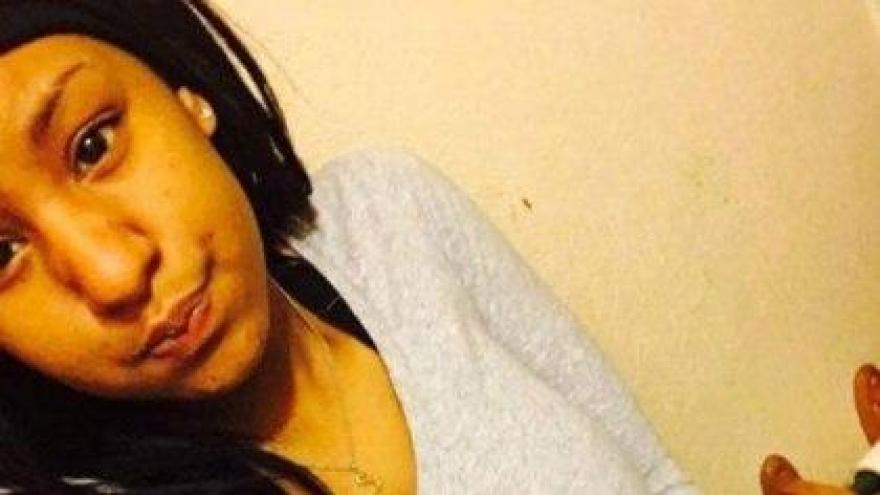 DENVER (CBS4) – A West Denver neighborhood is in shock after family members say 15-year-old Kashmier Lujan was shot and killed in her sleep.

“It was a tough morning for all of us,” said Michelle Schoen, a friend of the family.

Denver police say bullets tore through the front room of a home on the 4200 block of West Dakota Avenue around 3 a.m. Wednesday while a family of six slept inside.

Investigators say Lujan was hit by at least one bullet and pronounced dead at a nearby hospital.

“This is really shocking because it’s so violent and it seems so intentional,” Schoen said.

While detectives believe the home was targeted, it’s unclear if it the shooting was done by car or on foot.

“It was hard to go to work this morning and not see her leaving for school,” Schoen said. “(It’s) not going to be the same, because I’ll still look for her, but she won’t be there.”