Muskego Suspects Arrested Who Allegedly Stole Safe with Ashes Inside 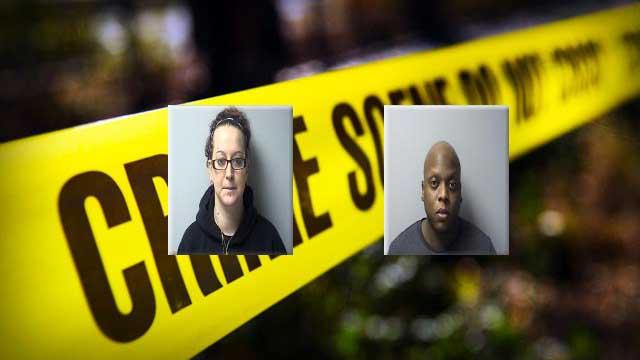 Arrests have been made in the burglary of the safe with cremated remains stolen on Christmas Eve in Muskego.

The suspects told investigators that they did not realize what they had, and disposed of anything they felt didn’t have any “value”.

On Thursday, December 24, 2015, Christmas Eve, Edward and Carol Bomback reported that their home had been burglarized.  During this burglary a safe was taken.  Among the other personal items and valuables in the safe were the cremated remains of the Bomback’s son, who had passed away in April 2015.  The Bombacks had offered a reward for information leading to the arrest and conviction of the suspects and the return of their son’s remains.

Shawn M. Davis, 28, and Stephanie Lofy, 27, who are both from Milwaukee, were arrested, booked on charges of burglary, and released.  Charges have been referred to the Waukesha County District Attorney’s Office.  Lofy and Davis had previously been employed to clean the Bomback’s home.