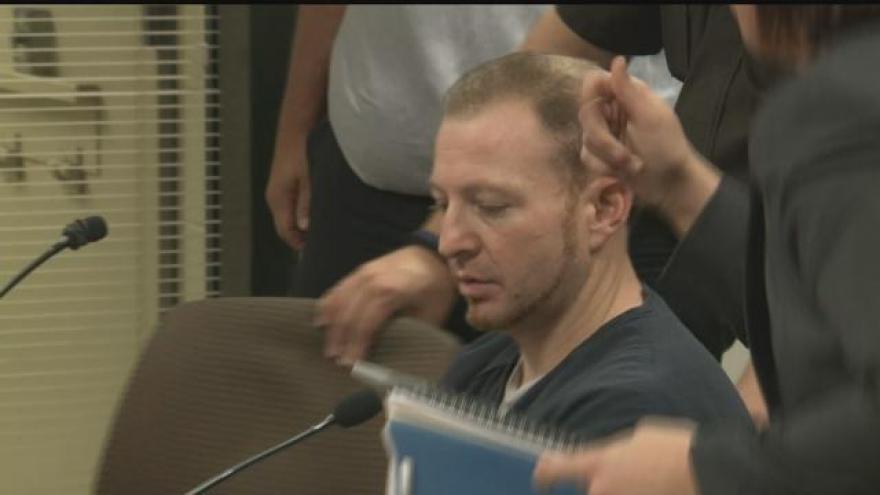 Andrew Obregon pleaded guilty in Kenosha County Court on Friday, just days before his trial was supposed to start.

He faced 32 charges after leading authorities on a manhunt in October of 2015 that spanned multiple counties.

After stealing cars and hiding in cornfields for over 22 days, Obregon was caught in Lake County, Illinois.

During interviews, Sheriff David Beth said Obregon admitted to the crimes he committed, including the beating of a woman with a wrench. She received a $5,000 reward for helping authorities catch Obregon.

Beth believes Obregon realized the evidence against him was too compelling to face a jury and so he decided to take a plea deal instead.

More than 100 witnesses were set to testify in the trial that could have cost taxpayers tens of thousands of dollars. Now, that a trial won't happen, he said the community can put this behind them.

Under the plea deal, Obregon faces life in prison plus 150 years. He'll be sentenced on April 4.