Multiple rounds of light snow possible the next 72 hours

NOW: Multiple rounds of light snow possible the next 72 hours

A couple of weak disturbances will bring us multiple chances for snow over the next 72 hours. The first round of light snow arrives Tuesday morning. Luckily, most of it hits after the morning commute with snow moving into western communities around 9 a.m. and leaving the area to the east around noon. 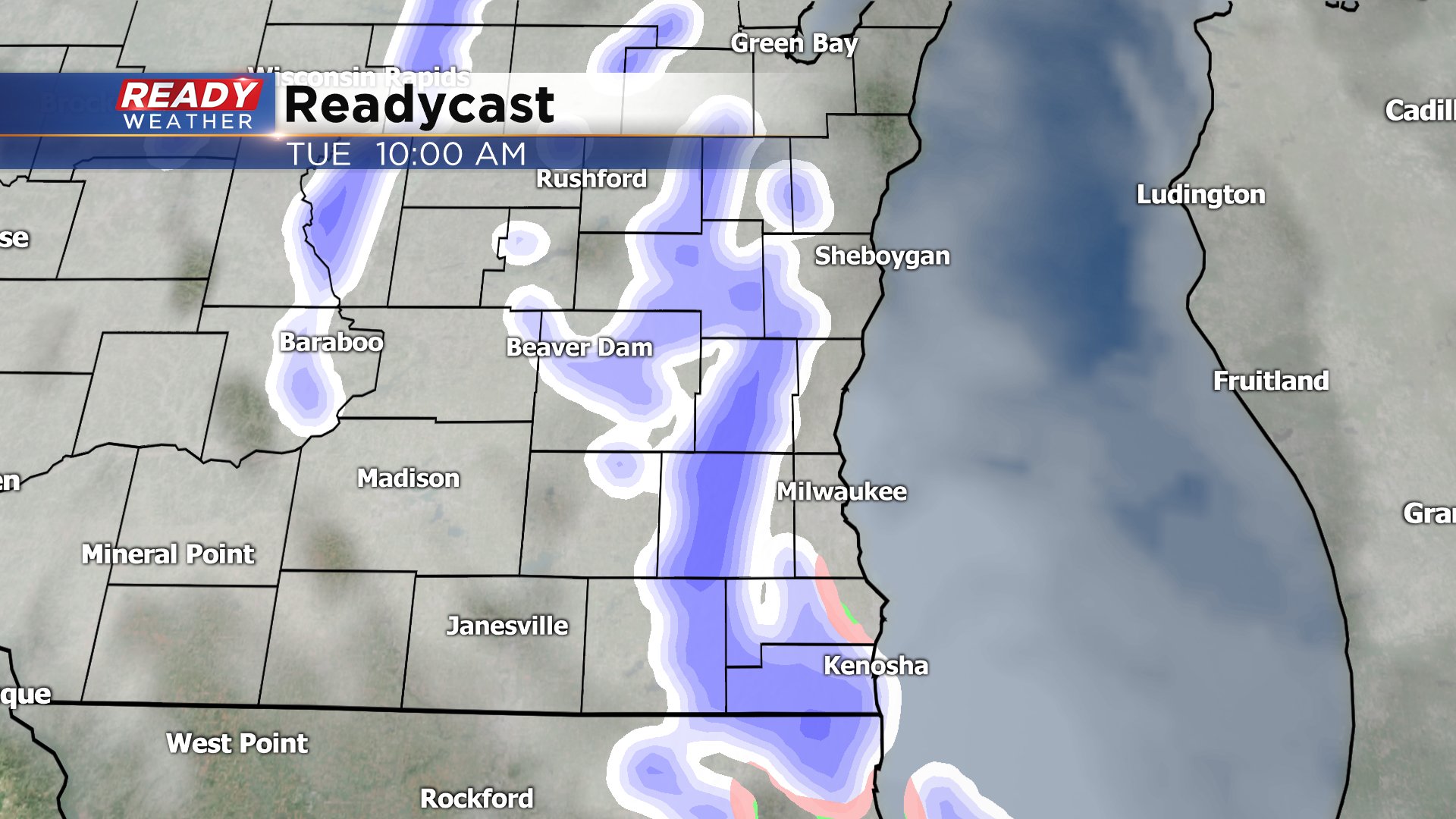 Some light accumulation is possible, especially in western communities where up to a half inch is possible. Most of the accumulation will happen on grassy surfaces but some sidewalks and side roads could get slick. 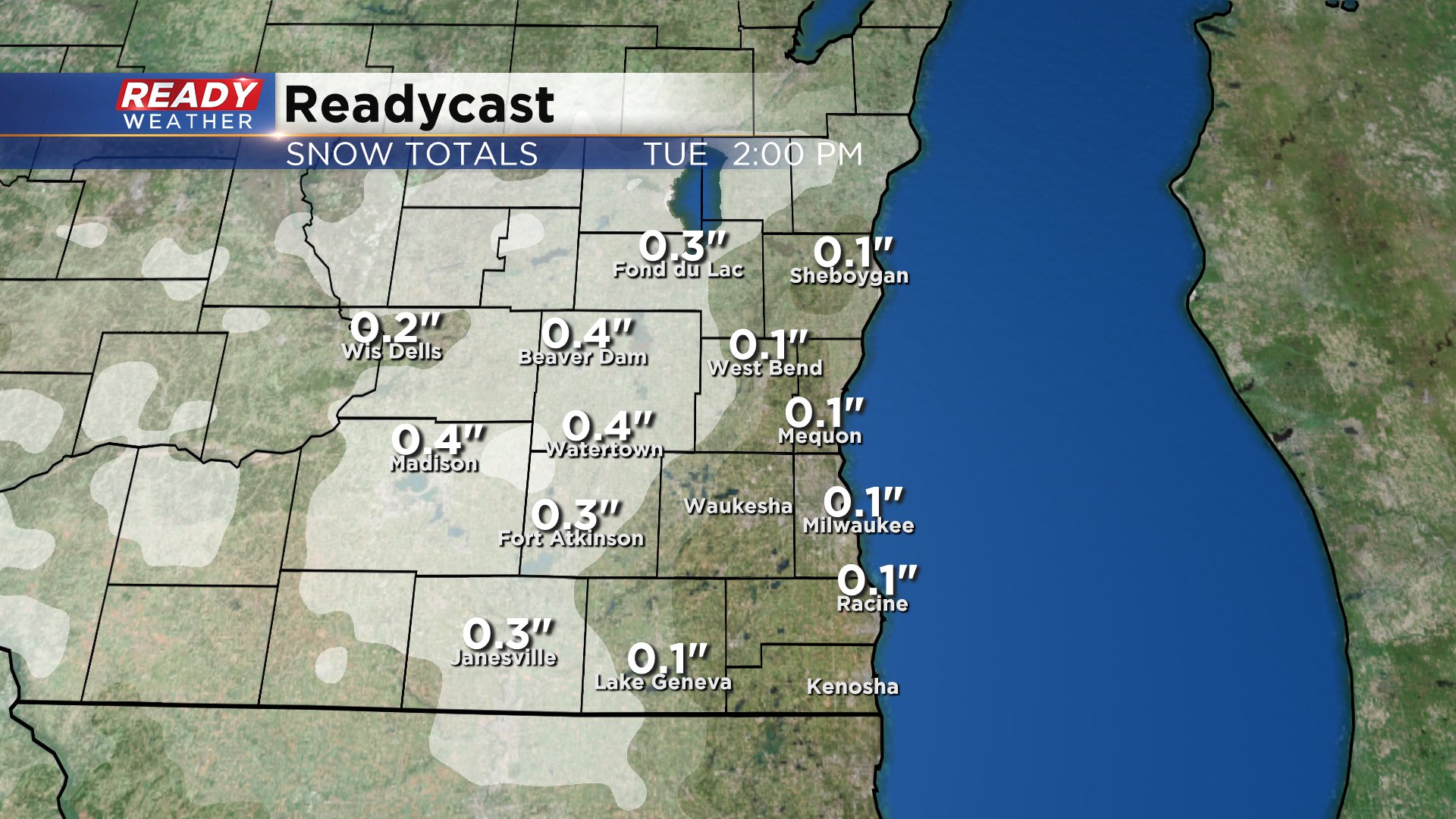 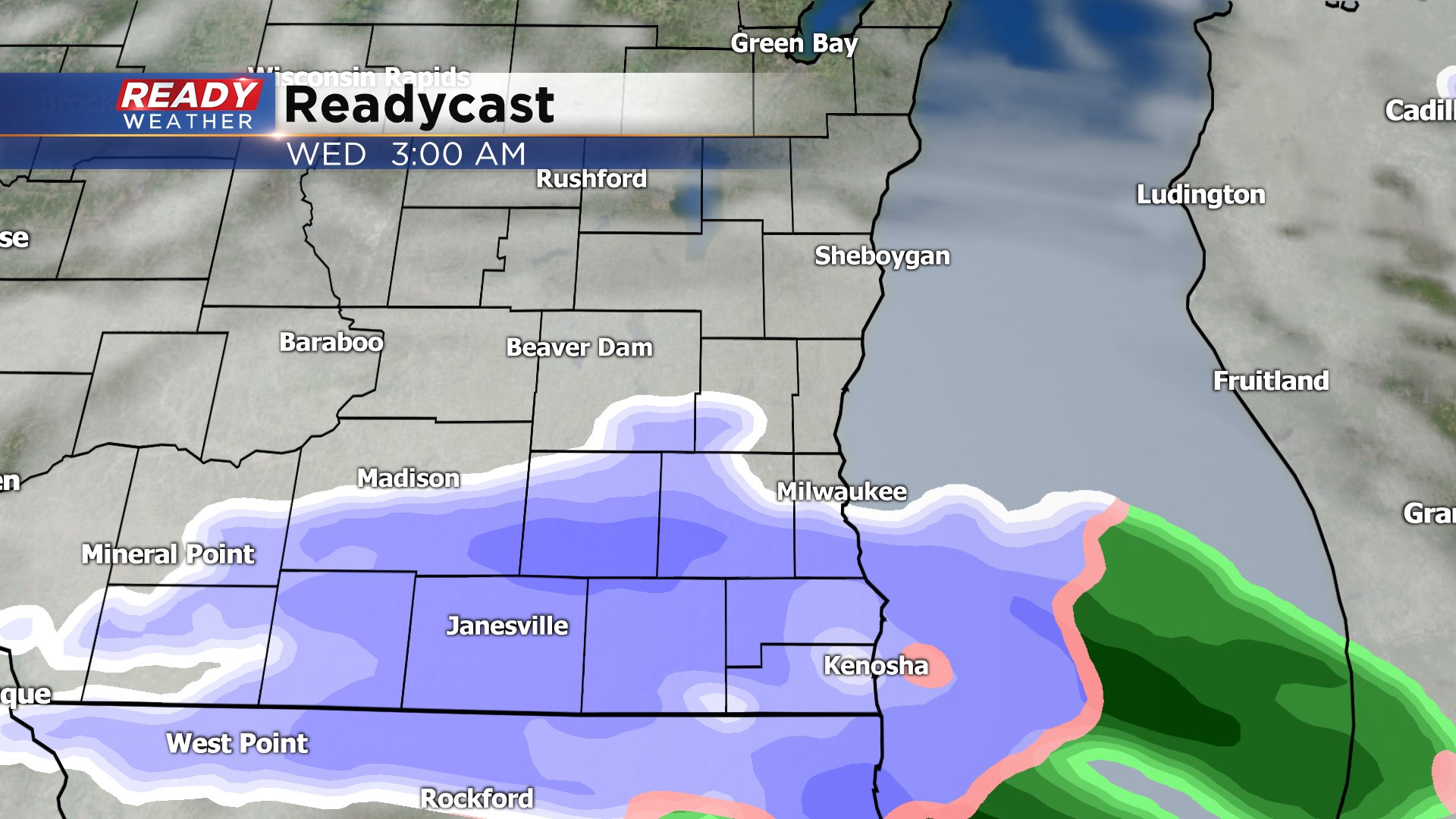 The snow for Wednesday morning looks a little bit heavier. Up to 1" of snow is possible in southern communities. This map shows total snowfall for both Tuesday and Wednesday.

On both Tuesday and Wednesday by the afternoon highs will reach the 40s with some sunshine meaning most of the snow that falls in the morning will melt during the afternoon. 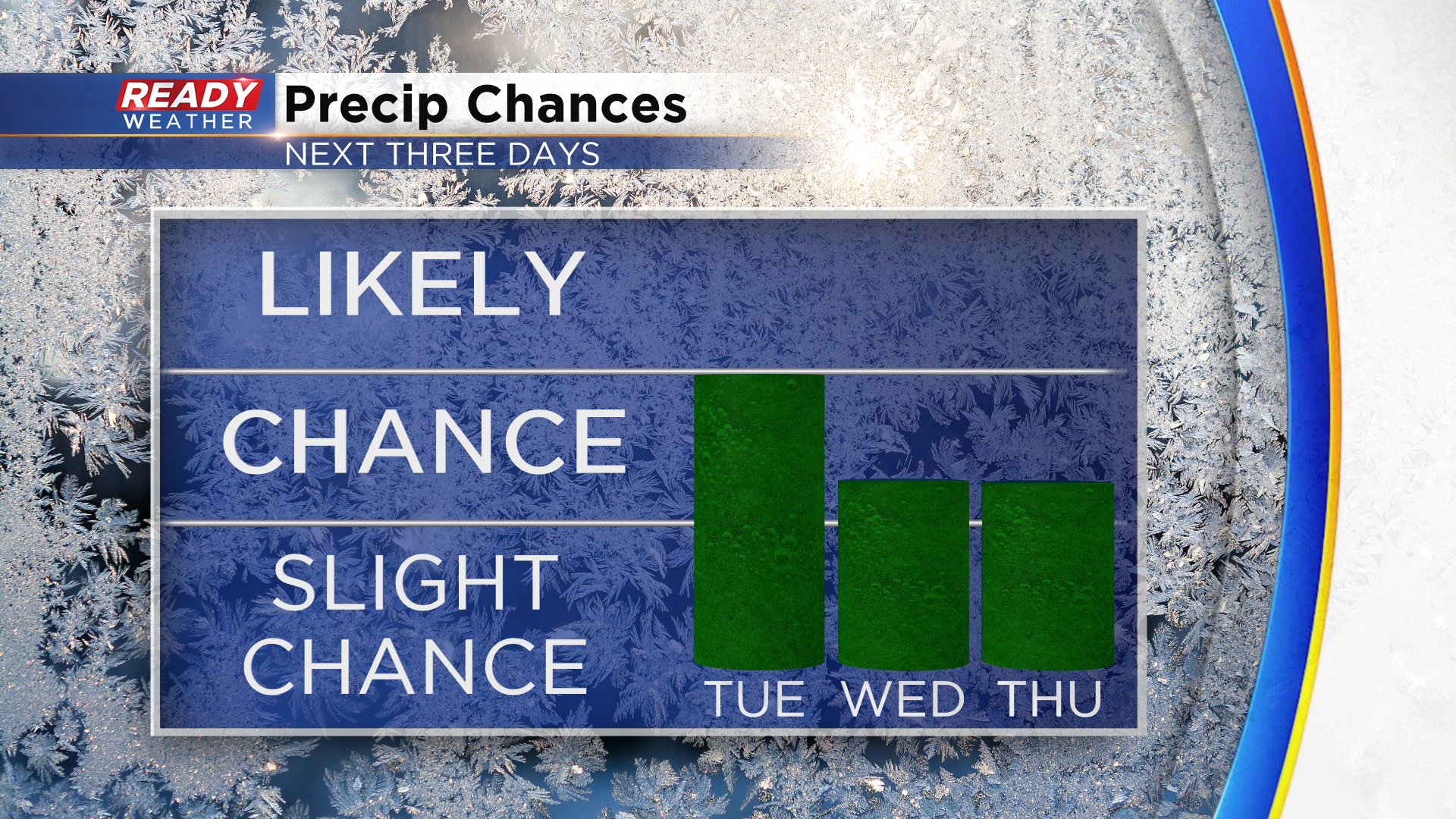 Download the CBS 58 Ready Weather App to track the snow the next couple of mornings.