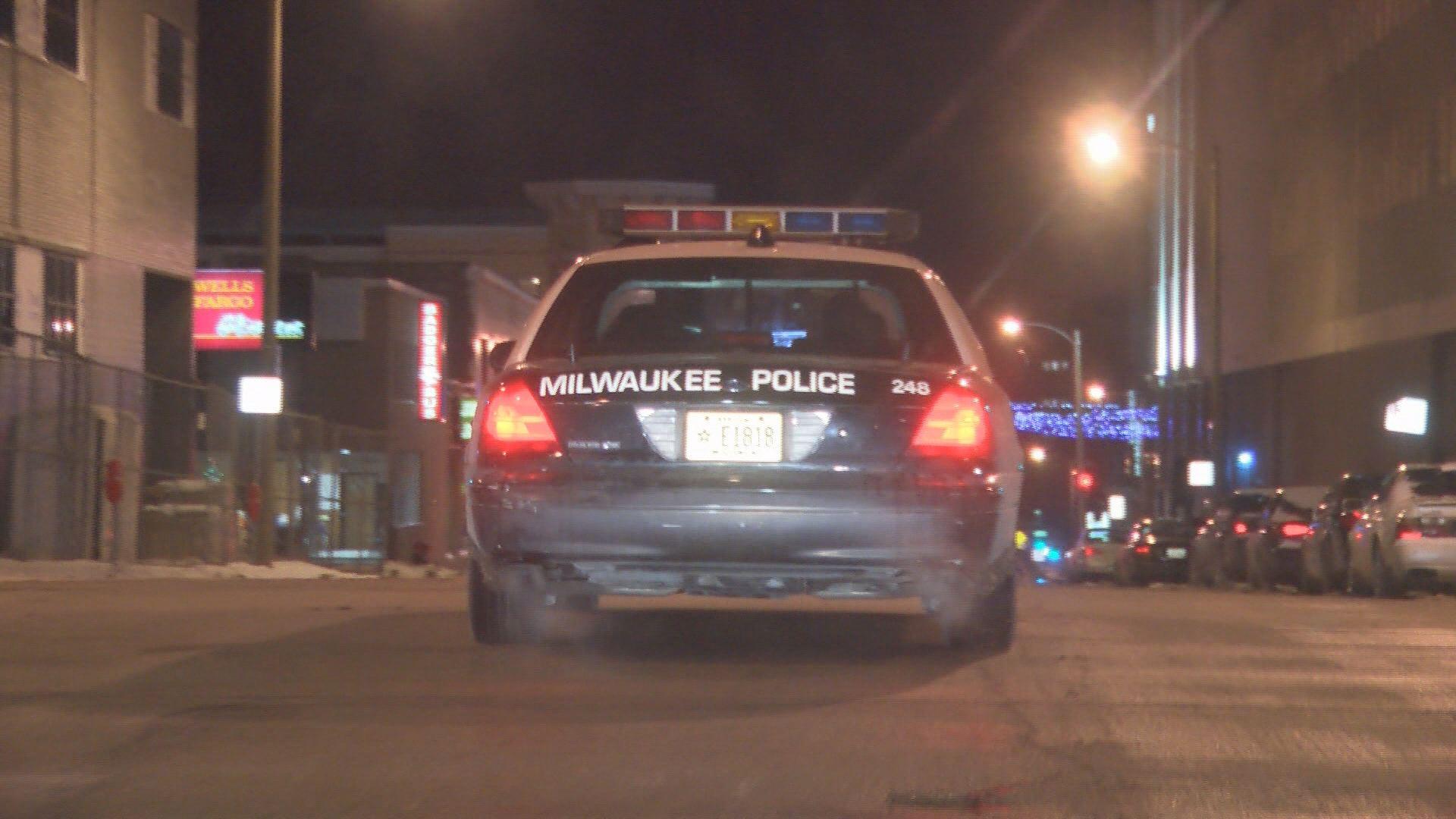 The Milwaukee Police Department's Homeless Outreach Team was out patrolling in the frigid weather Tuesday night.

CBS 58 went along on the patrol.

The team does this all year, but it's more important when the temperatures hit these extreme lows.

They look to help anyone they can find that may be living outside in the elements.

The officers try to bring people to a warm room or local shelter and they also offer clothing or blankets.

On January 3, 2015, a 58-year-old man with history of homelessness was found in an alcove near a liquor store.

His body temperature was 65 degrees and probable environmental cold weather exposure is likely to blame.

The H.O.T Officers try and prevent deaths or hospitalizations like that.

The officers said many of the people they deal with have serious drug and alcohol problems, or have issues with mental illness.

Surprisingly, the help is often times turned down.

The officers called these life and death situations these people are found in.