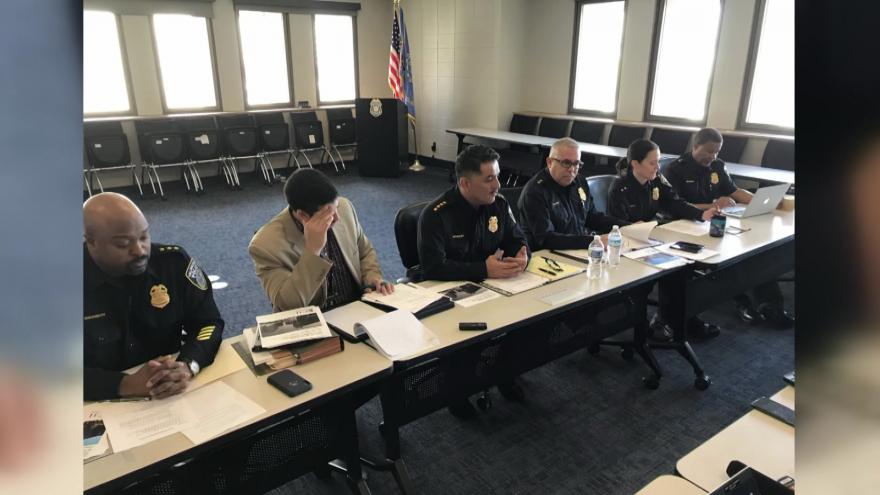 MILWAUKEE (CBS 58) -- The Milwaukee Police Department held an informal meeting with the media Tuesday, Feb. 18, to share how they are working to comply with an ACLU settlement agreement.

Back in 2017, the Milwaukee Police Department was sued by the American Civil Liberties Union for unjustified stop and frisks.

Under the agreement, MPD has to prove that at least 85 percent of their stops are justified.

A new report out Tuesday shares an update on how Milwaukee police are reaching this benchmark so far.

While the report shows they aren't at the 85 percent mark yet, the department says it is making strides to reach this goal.

The department is also focusing on going after problem-people instead of making large amounts of traffic stops in one area.

MPD has until July to be in compliance.