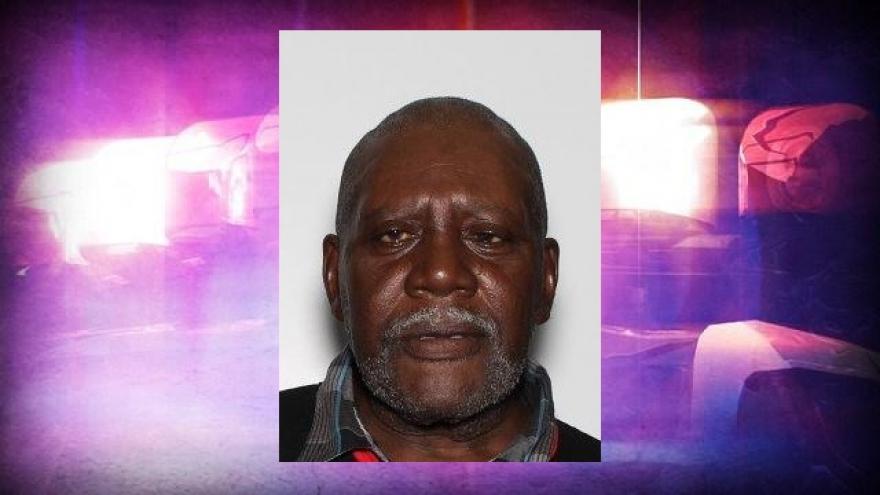 UPDATE: The Silver Alert for 64-year-old Willie Mitchell has been canceled.

Police say Mitchell was found safe after he was last seen near 27th and Brown Street Sunday afternoon.

UPDATE (CBS 58) -- A Silver Alert has now been issued for 64-year-old Willie Mitchell.

Mitchell suffers from dementia and is also visually impaired. He was dropped off at the Mount Pilgrim Missionary Baptist Church around 10:00 Sunday morning by a friend. When the friend returned to pick Mitchell up, he was told his friend left around 2:00 pm. and walked to an unknown location by himself.

Mitchell likes to engage with homeless people in the city. His whereabouts are not known.

Mitchell is a 64-year-old black male who suffers from dementia. He was last seen near 27th and Brown Street Sunday afternoon, September 10.

Mitchell is 5'8" and 235 pounds. He has a medium build, bald and salt and pepper facial hair. He was last wearing a blue baseball cap, green hooded sweatshirt, blue jean shorts, and white Nike tennis shoes.

Anyone with information on Mitchell's whereabouts is asked to call MPD's Sensitive Crimes Division at 414-935-7405.