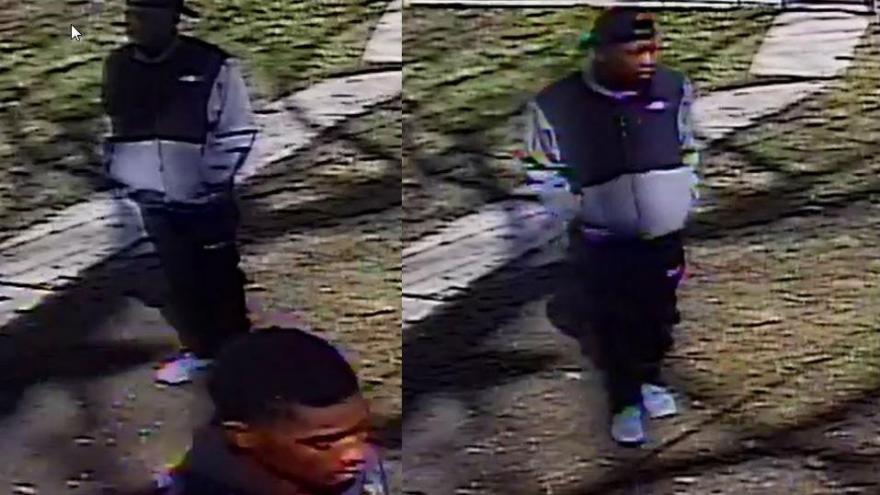 Milwaukee Police are seeking two suspects wanted in connection with a burglary at a home in the 5700 block of N. 35th Street around 2:40 PM on Thursday, April 20.

The suspects forced entry to the home through a back door. An alarm went off and both suspects then fled on foot without obtaining anything.

Suspect #1 is described as a black man, between 16 to 18-years-old, approximately 5’9” tall, with a slim build. He was last seen wearing a black and gray North Face jacket, black pants, blue shoes, and a black hat.

Suspect #2 is described as a black man, between 16 to 18-years-old, approximately 5’9” tall, with a medium build, and a short haircut. He was last seen wearing a multi-colored hooded sweatshirt, blue jeans, and black shoes.

Anyone with information is asked to call Milwaukee Police District Four at 414-935-7242.