MILWAUKEE (CBS 58) -- A baby is hurt by gunfire Wednesday afternoon near Teutonia and Florist.

The baby's father, Rob Thomas says his girlfriend's car was shot at while at a gas station. His 5-month-old, Royalty Thomas, was in the back seat. The father says his girlfriend pulled in to get gas when someone started hitting their car. The woman tried to pull away, but then a man shot a bullet went through the mother's back window. The baby was grazed, but the bullet didn't go through her skin. Thomas says she has a blister from the heat of the bullet.

"I pick the baby up, I see the bullet holes in the car and the bullet fell out of the diaper," Thomas said.

Thomas says his girlfriend did not know the people shooting at her and thinks the shooter mistook her for someone else.

Not much information has been released about the shooter. Police are still looking for the suspects.

MILWAUKEE (CBS 58) -- Police are investigating after they say a five-month-old girl may have been hit by a bullet fragment on Milwaukee's northwest side Wednesday. 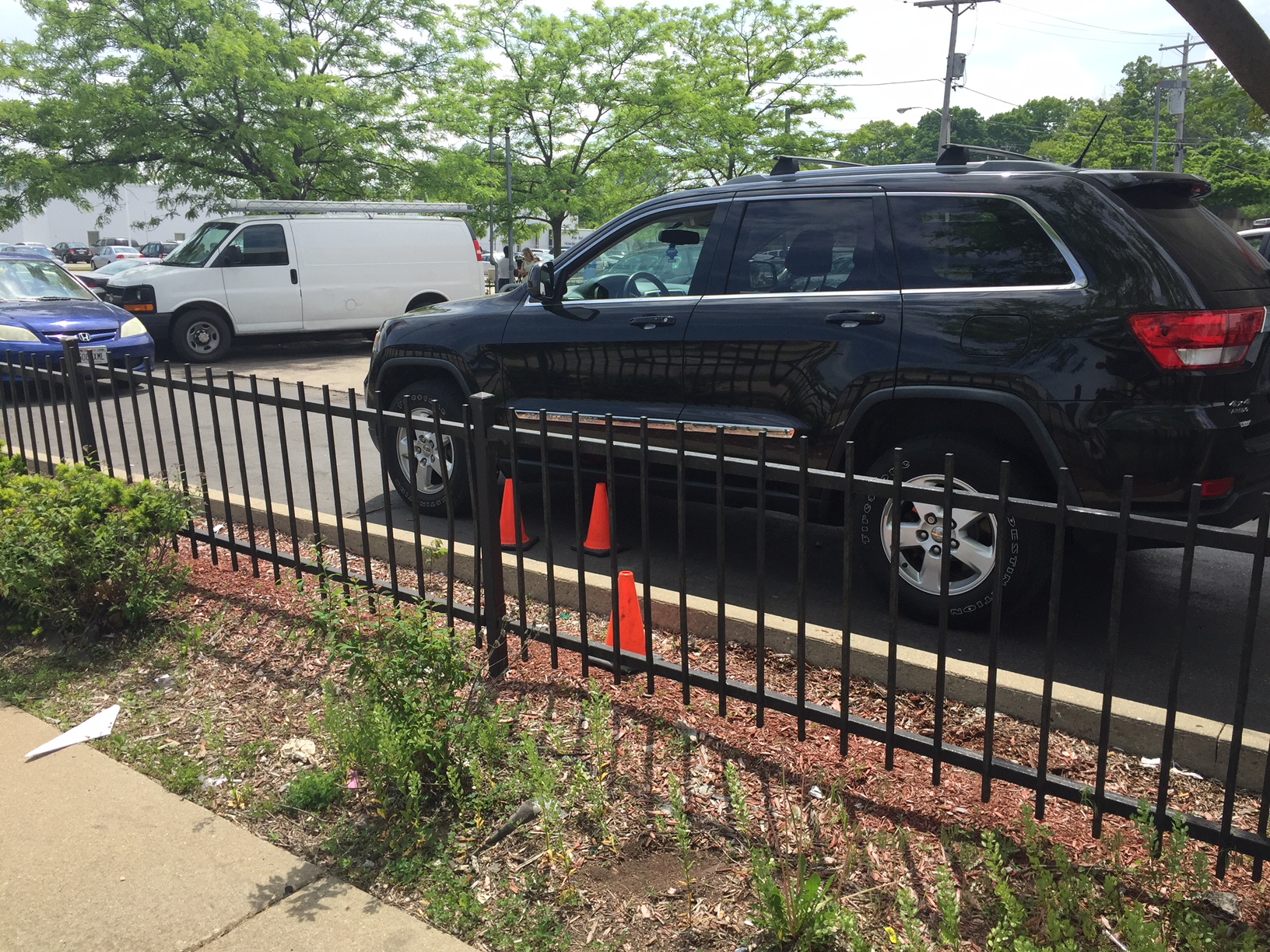 Milwaukee Police say shots were fired in the area near N. Teutonia Avenue and W. Florist Avenue just after 12:00 p.m. on May 30. Police say the baby may have had a minor injury caused by a bullet fragment. 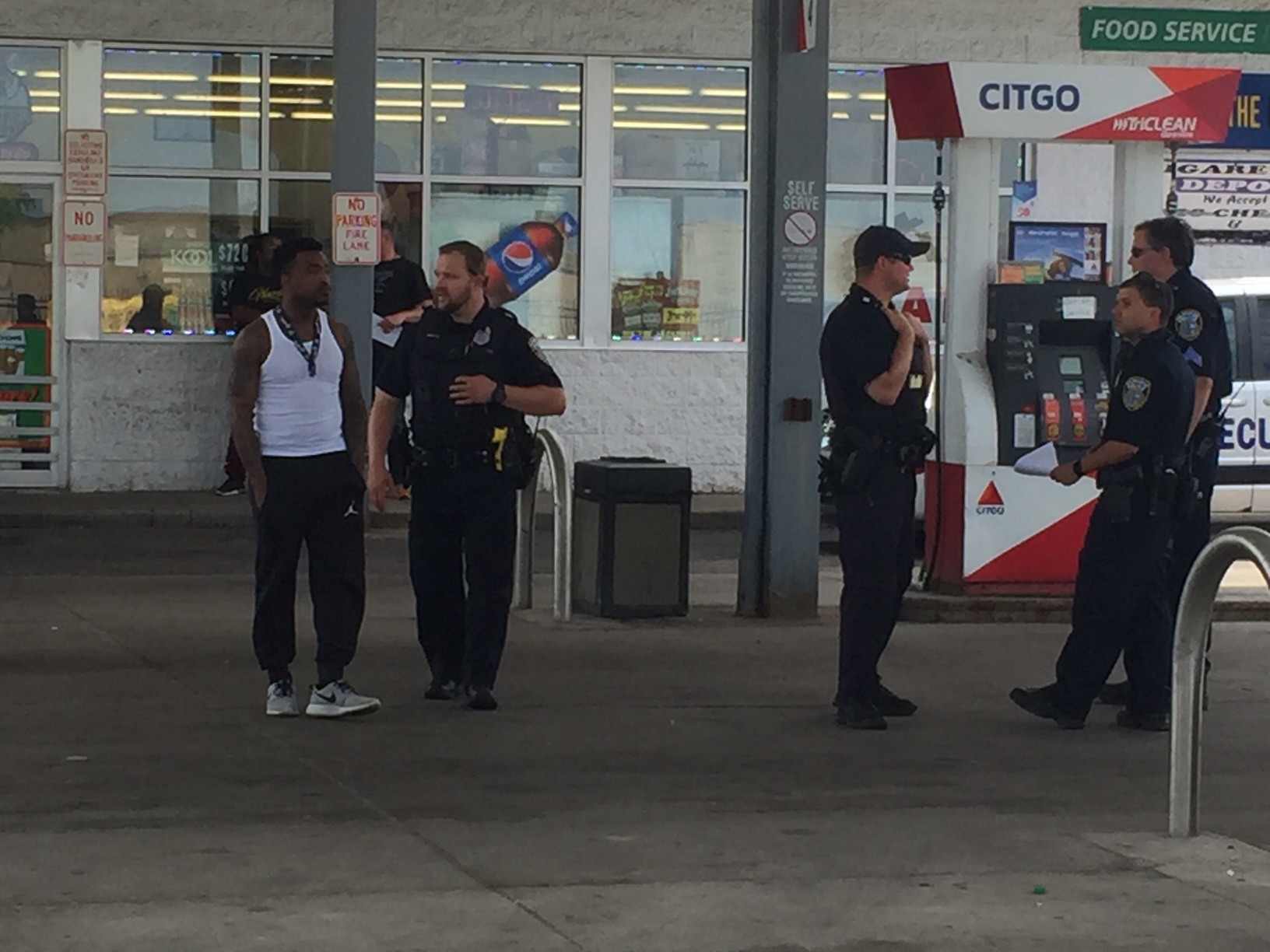 Police are still trying to figure out what led up to the incident.

The father of the child says her name is Royalty Thomas.