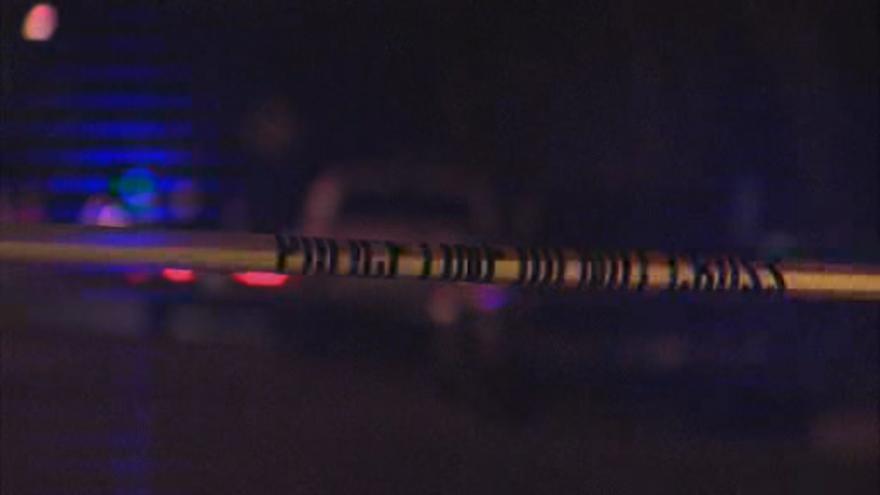 A double shooting has resulted in one death on Milwaukee’s north side.   According to the Milwaukee Police Department, a 22-year-old man and a 20-year-old woman were shot late Monday night while seated inside a parked car in the 8100 block of W Bender Avenue.  According to the Police, around 11:10 PM an unknown suspect approached the car and shot both of the occupants..  The victims drove away and were located by Police at N 74th Street and W Bobolink Avenue.  The man was pronounced dead at the scene.   The woman was taken to a local hospital for treatment of what is described as serious injuries.   Next-of-kin notification is still being made to the victim's family.  The MPD is continuing to investigate the shooting, attempting to develop a motive and locate a suspect.