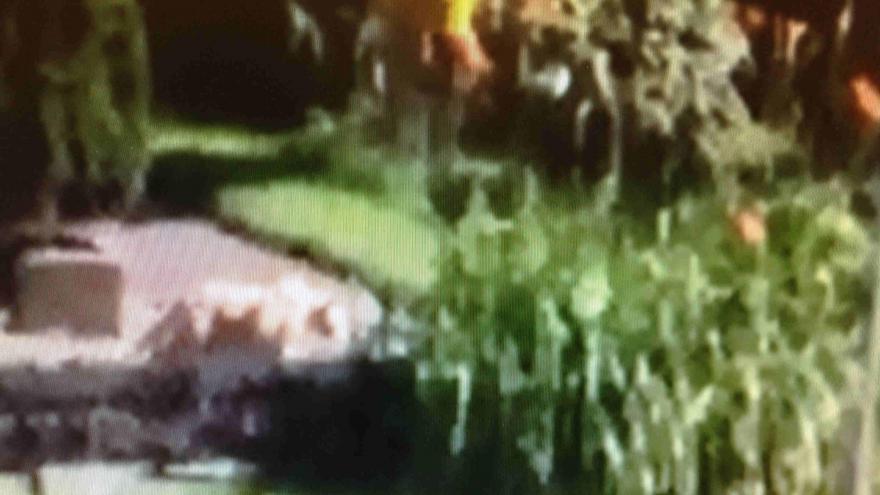 The hunt is still on for a mountain lion on the loose after multiple reports that one is roaming the streets of Milwaukee.

On July 20, cellphone video was taken by a resident in the Brewers Hill neighborhood and appears to show a big, wild cat in a neighbor's backyard.

On July 28, Milwaukee Police reported receiving additional calls in the past two days from citizens who reported seeing a large, wild cat.  Officers have investigated each call and have not located the animal.

She reported it to police who checked the area for several hours, but found nothing.

Two game wardens with the Department of Natural Resources also came to the home and looked at the video. The family tells CBS 58 those experts confirmed to them it was in fact a mountain lion.

"He was in the bushes and made a dart for it going west," said William Nolen, who saw the reported mountain lion. "We're close to the river so we do see deer, fox, all that type of stuff a lot of times, but not a lion though. This is just unusual."

Wildlife experts said the prospect of seeing a mountain lion in the city is rare, but is still possible.
If you see the big cat, do not approach it, but call 9-1-1.