Mother, son with disability "kicked out" of Oregon movie theater over "too many happy noises" 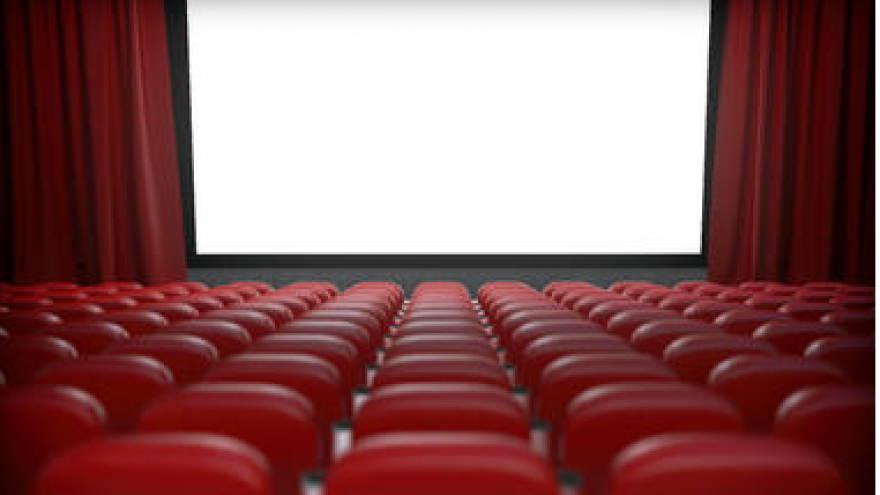 (CBS NEWS) -- According to an Oregon mother, she and her disabled son were kicked out of a movie theater on his birthday last weekend. Brenda Branton shared her experience on Facebook, where they received an outpouring of support.

Branton said she and her son, Sam, went to see "Deadpool 2" on Saturday at Cinemark in Springfield. After the movie began, they were asked to leave because Sam was making "too many happy noises."

"Sam and I were just kicked out of the movie because he was making too many happy noises," she wrote on Facebook. "Happy birthday to sam from all of the complainers at the deadpool movie."

A theater manager at Cinemark confirmed to CBS affiliate KVAL-TV that they asked the mom and her son to leave after receiving complaints from other moviegoers. The manager offered a them a refund and later reached out to schedule a private screening for Sam and his family, but did not hear back.

"In the question of the movie theater, the questions that would need to be asked is: the noise so disturbing that patrons can't enjoy the movie, really?" he said. "Or the problem that there is concern with disabilities and is that what made people uncomfortable."

Sam's mother posted an update on Facebook, appreciating the attention the original post has gotten. She also said local media personality Rick Dancer helped secure a private screening of "Deadpool 2" so Sam and 30 of his friends and family can watch the movie.

"Thousands of people have responded to my post. Sammy and I are amazed. The show of support is overwhelming. I have always believed that the good outweigh the bad but WOW. So many loving, caring people," she wrote.