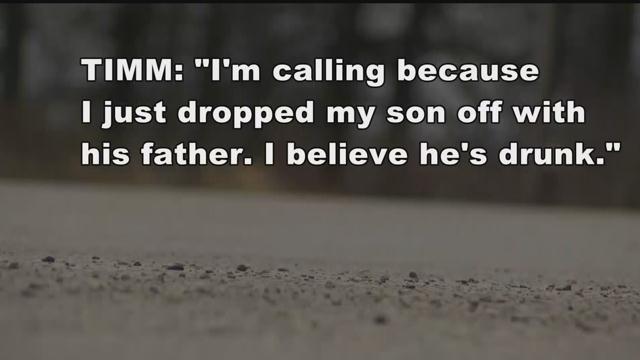 CBS 58 received the frantic 911 calls a local mother made suspecting the father of her young son was drunk, when he put the boy in a car and drove off.

“I'm calling because I just dropped my son off with his father and I believe drunk."

"What was that? What just happened?"

Kyle Wabanimkee was eventually pulled over and arrested in Jackson on Saturday after failing a field sobriety test.

The mother said she didn't want to confront him because he had been abusive in the past.