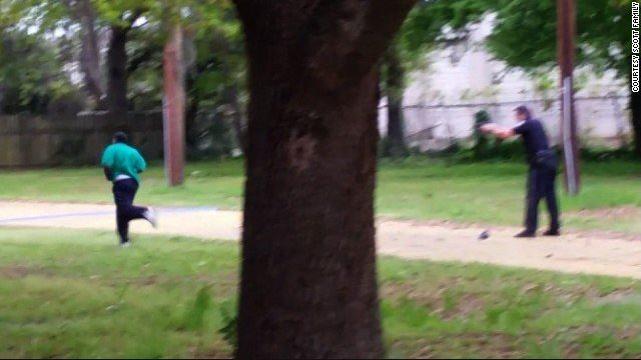 Slager shot and killed Walter Scott, an unarmed black man, after a 2015 traffic stop. It wasn't immediately clear whether Charleston County prosecutors will seek a retrial.

The jury, which deliberated for 22 hours in the case, passed a note to the judge.

"Despite the best efforts of our members we are unable to come to a unanimous decision," jurors said in the note.

Prosecutor Scarlett Wilson then thanked jurors for their service, saying that even though she is disappointed she respects their decision.

Wilson urged jurors not to let "anyone from the outside get in your head" and make them question their decision.

"Y'all seen every minute of this trial," she said. "You have sacrificed more than any of your peers."