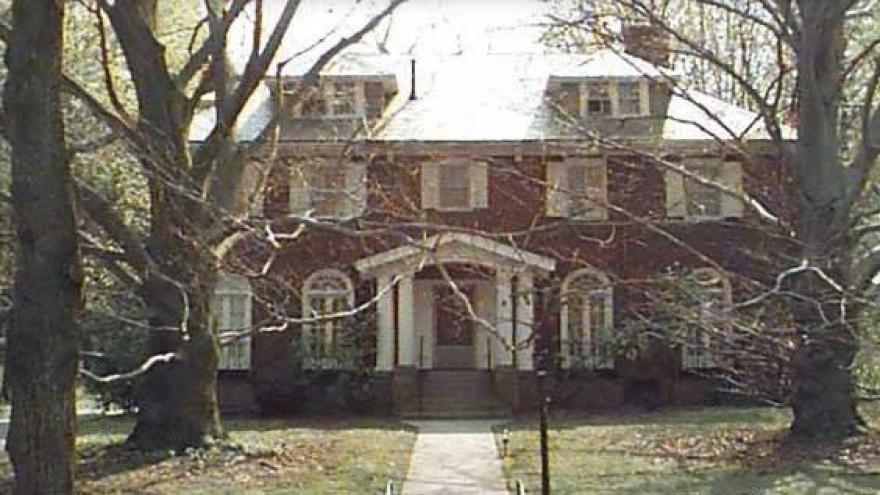 BROOKLINE, Mass. (CBS NEWS)- A woman who vanished a year and half ago has been found dead amid heavy clutter in a $1.2 million home near Boston where she lived with her sister.

The Norfolk District Attorney’s Office says the condition of Wheaton’s body aligned with a report that she died in the summer of 2015. They wouldn’t elaborate on who gave the report. Officials say her body showed no clear signs of trauma or foul play.

The medical examiner hasn’t released a cause of death. The sister who died had a history of illness, the station reports. Police reportedly say there’s no indication of wrongdoing.

A “hoarding” issue had been reported at the home, the station reports, and neighbors said they would sometimes complain about its state of disrepair.  Neighbors described the sisters as “recluses” to the Boston Globe, and one said Waldman ignored questions about her sister’s whereabouts.

“We always asked where she was,” Harriet Allen, a neighbor, told the paper. “She would ignore it.”

Wheaton’s relatives, including Waldman, couldn’t immediately be reached for comment.