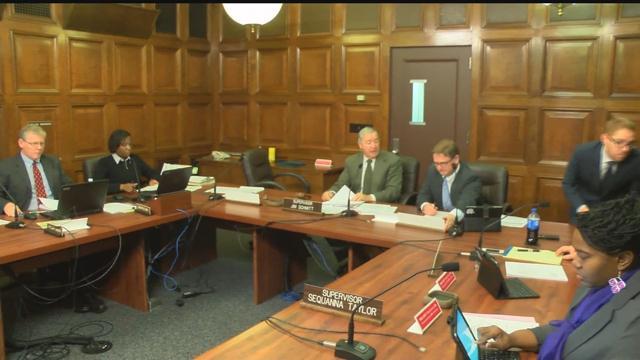 A miscalculation has turned into a multi-million dollar blunder and it's forcing Milwaukee County to pay out pensions plus interest.

Officials began pointing fingers demanding to know what happened and who's at fault.

The pension error was brought up during this morning's personnel committee.

According to the County Executive's office, the mistakes were reported between 2007 and 2009.

The errors were reported to the IRS and the county took part of the IRS' voluntary correction plan.

A county executive's spokesperson told me today that the county could not legally back pay the pensions until the IRS completed a report.

That was completed earlier this year.

However, the county wasn't able to verify the cost of $11 million to roughly, 1200 people until last month.

There is an additional $6 million in the future.

County board members are upset they were not notified sooner about the costs.

The county board says that the time between 2009 and now resulted in a dramatically larger lump sum payment because of an interest rate of 8% annually.

There are question about why the cost wasn't brought to their attention before completing the 2017 budget.

"No it's not in 2017, but it'd help if it was in 2017. It would help soften the blow. We have a stabilization fund that the board put in for pensions,” said Supervisor James Schmitt.