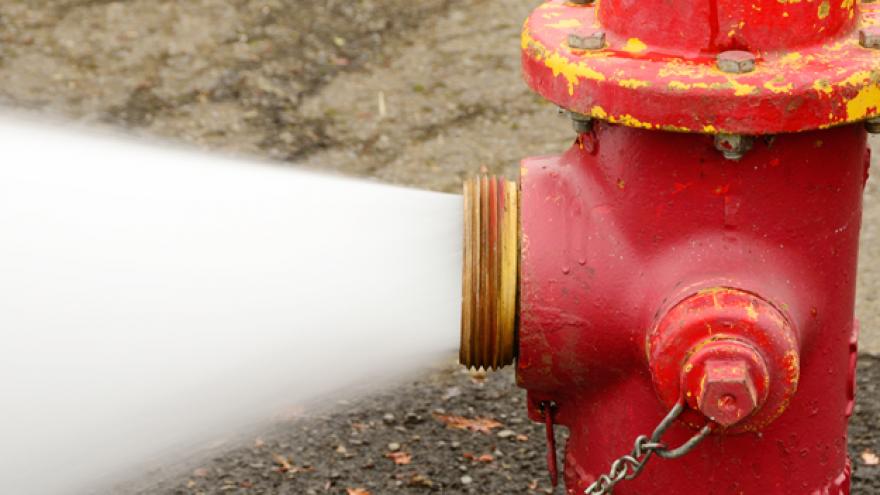 The Milwaukee Water Works is urging the public not to illegally open fire hydrants, which is dangerous and a crime.

According to Milwaukee Water Works, When hydrants are opened illegally, the water rushes out uncontrolled, causing water pressure to drop in the immediate area. The fire department may not have adequate pressure to put out a fire.

According to a press release, those who vandalize hydrants frequently smash and destroy the hydrant. The cost to replace a damaged hydrant is $3,500.

Also, the Milwaukee Water Works has installed over 2,800 hydrant-locking McGard devices on hydrants that were previously vandalized and in areas with high repeat hydrant openings. The utility replaces an average of 50 each year.