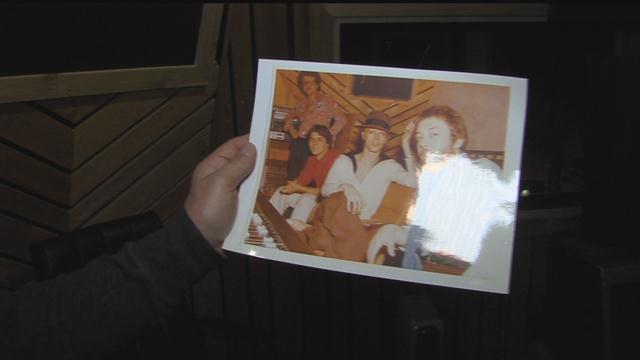 There's a local tie to the late David Bowie in Milwaukee. The music icon once recorded in a studio on 37th and National. The studio has since changed ownership but Bowie's legacy lives on. In fact, the new owner says the fact Bowie used the space is part of the reason he bought the place.

"My goal was to get him back in the studio, but that's not going to happen," said current owner Joe Puerta. "He's one of the greatest."

Today, the building is called "Exchange Recording Studio." When Bowie used the space, it was called "Star Studio."

"He was quite a personality indeed. He dominated the room with his personality. He had an aura that was very strong," said Dean Halonen, a Milwaukee native who now lives in Florida.

In 1974, Halonen's late brother, Sam co-owned the studio. According to Halonen, while Bowie was on tour, he needed studio time to make overdubs for an upcoming TV broadcast of "Ziggy Stardust and the Spiders from Mars." That was around the same time Bowie was in Milwaukee, so his entourage of 12 landed at Star Studio.

"We were the only operation at the time in Milwaukee that had that sort of equipment," recounts Halonen.

Even then, Halonen says Bowie was quirky. He says he was a trendsetter, with unique taste, not only in clothing, but even in what he drank.

"Coca Cola, orange juice and vodka, that was the call of the day."

Even his food was different.

"At the time, bacon on a cheeseburger was kind of odd. People didn't do that. We called it the 'Bowie Burger.'"

Today, Exchange Recording Studio doesn't look much different than it did in the 1970's, aside from removing the shag carpeting from the walls.

"It's pretty much very similar in look, but we actually made the ceilings higher," said Puerta.

There's no more Quadraphonic sound, as Bowie used, but acoustically, Puerta says the structure is still sound. It's designed for live music.

"The fact that he's been here has always made this special," said Puerta.