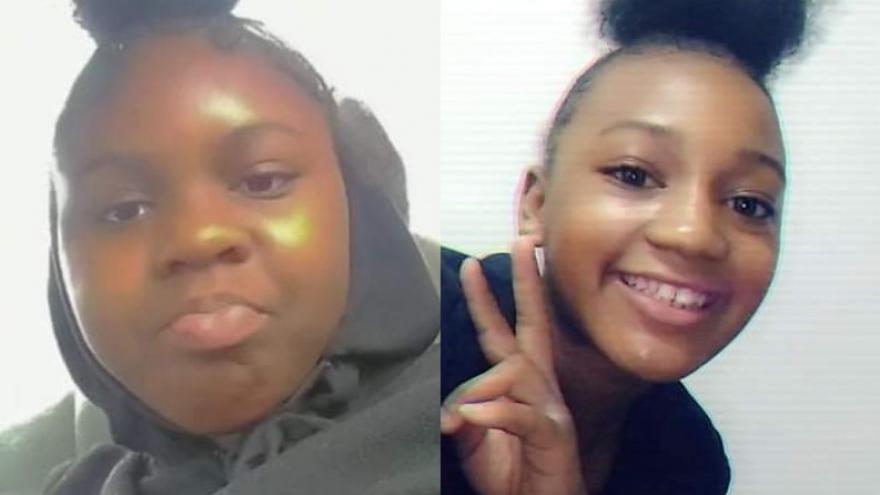 Police say Azonia is believed to be in the company of a 14-year-old girl, Aviona Scott, who is also a missing person.

Aviona is described by police as a black female, 4'11" tall, weighing 118 pounds, a medium brown skin complexion, with brown eyes, black hair in a pony tail style hair under a red wig. She was last seen wearing a dark blue hooded sweatshirt with a white t-shirt underneath, white pajama pants with bear character designs on them, and red tennis shoes.

Anyone with information is asked to call MPD's Sensitive Crimes Division at 414-935-7401.