4 teens among 5 killed in shooting near 12th and Hadley 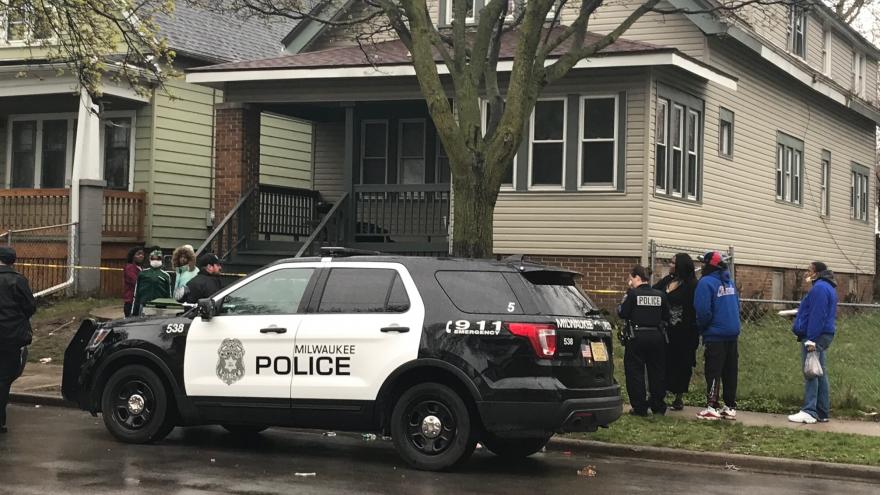 MILWAUKEE (CBS 58) -- Milwaukee police are releasing new information into a deadly shooting that left five people dead inside a home near 12th and Hadley.

Authorities said a 43-year-old man called police who stated his family was dead. That man, who is believed to be the suspect, was arrested and remains in police custody.

Criminal charges will be presented to the Milwaukee County District Attorney’s Office in the upcoming days.

This is an active and ongoing investigation. If you have any information regarding this incident please call Milwaukee Police at 414-935-7360 or Milwaukee Crime Stoppers at 414-224-TIPS.

Chief Alfonso Morales said he continues to send his prayers to the victims’ families and to those who were impacted by this tragic event.

Local violence prevention groups say it’s a two prong mission; to reach out to those needing help, and help those who are hurting others.

They say this quarantine doesn’t help, but they want people to know those resources are still available.

“It’s horrific,” says Carmen Pitre, president and CEO of Sojourner Peace Center. “My first thought was how horrible this is for this family and this community.”

Pitre says the incident is an extension of an increase in domestic violence related homicides we’re seeing in our area especially during this quarantine period.

She says we’re currently at 22 incidents, up from four this time last year.

“COVID has basically kept people in place,” says Pitre. “We want to get the message out that if someone is hurting you, please take it seriously.”

That’s the message Sojourner wants to send through their recent PSA.

Reggie Moore with the Office of Violence Prevention want so to remind the community that while we’re social distancing we’re don’t have to be socially disconnected.

“I don’t want to make any presumptions about what that situation was [referring to the homicide from Monday morning], but just understanding that if there are any individuals in our community who are in volatile relationships and are afraid for their safety  that they prioritize that for themselves and their children,” says Moore.

Sojourner says they’re in the planning stages of forming a community call where people can be connected for the right resources for their needs.