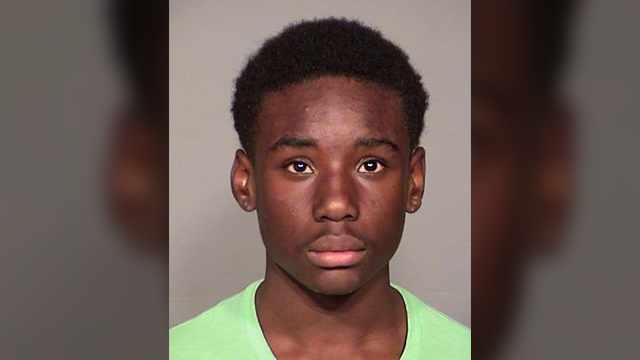 The Milwaukee Police Department announced Sunday that Charles Roby has been found safe.

The critical missing 11-year-old was reported missing after being last seen around 12:10 a.m. Saturday in the 7800 block of N. 60th Street.

Police said that Roby had run away several times in the past.

He was found on Saturday at a relative's house in the 3100 block of W. Wisconsin.