GREENFIELD, Wis. (CBS 58) - There was an hour of healing inside The Ridge Community Church.

The pastor dedicated a special service to mourn the victims in the Molson Coors shooting.

“God is as close to us as the air we breathe and we need to be reminded of that," Pastor Mark Weigt said.

“And the breathing, he’s right," Susan Waldmen said. "You kind of forget to do that. So that’s good words of wisdom."

Waldmen works at Molson Coors and was on lockdown at the facility during the Wednesday shooting.

“It was surreal to watch the news and know that your coworkers are being slain, so it was a tough day," she continued.

CBS 58 spent Thursday reaching out to family members of the five victims.

A neighbor of 61-year-old Gennady “Gene” Levshetz mourned his loss from her home.

Martha Siegman has lived in her home for 32 years, and said she's known the Levshetz family about 20 years. 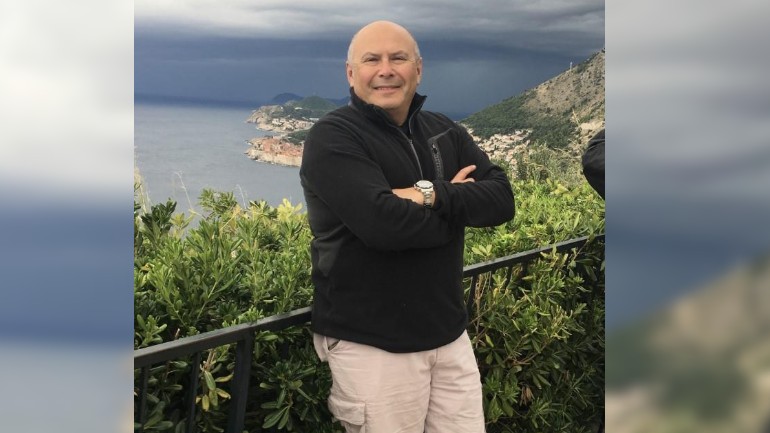 “I can’t believe his car’s not gonna pull up into the driveway pretty soon.”

She said she would collect his family’s mail when they were out of town, saying Levshetz was “too young to die.”

Through their attorney, Scott Paler, the family of "Gene" Levshetz sent CBS 58 the below statement:

"The Levshetz family is devastated by the loss of their deeply loved husband, father, grandfather, brother, and uncle. We appreciate the outpouring of support from friends and family and respectfully ask for privacy as we try to come to terms with this unimaginable loss."

MILWAUKEE (CBS 58) -- Friends, family and loved ones will remember the Molson Coors shooting victims at a prayer vigil in Greenfield Thursday evening, Feb. 27.

Lead Pastor Mark Weigt said some of his parishioners work at Molson Coors and some of them watched their co-workers get shot and killed.

Other parishioners were close friends with the victims.

Weigt has offered counseling and prayer to anyone at Molson Coors if they need it.

He said the community will come together to get through this tragedy.

The vigil will be streamed live online HERE.

Five other people were also found dead; all of the victims were Molson Coors employees. Authorities say they will not be naming the victims just yet out of respect to their families but we're told all of them have been notified.

Chief Morales said more than 1,000 people were working on campus when the shooting happened. The active shooter call came in to police around 2:08 p.m.

More than 20 buildings had to be secured and authorities had to go through a roll call to identify who was missing.

Molson Coors CEO Gavin Hattersley, spoke at a news conference Wednesday night, and called on the community to step up in the wake of the tragedy.

"We at Molson Coors here in Milwaukee are going to require lots of support over the coming days and weeks and I'd like to thank you all for those, thank you for all the support which we have already received. Thank you very much," said Hattersley.

Chief Morales said the shooter was an employee at Molson Coors.