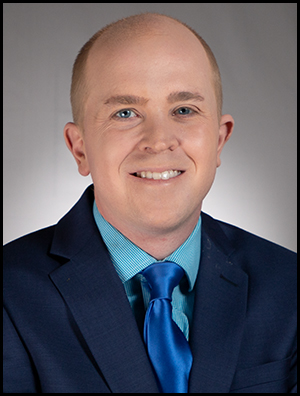 Andy Devine started working as a reporter with CBS58 in January of 2018.

He was born in Ottawa, Illinois but the majority of his extended family lives all across Wisconsin including Milwaukee, so he’s excited to work in a city where his family can watch him each night on TV.

Andy started his television career at WBBM in Chicago as a field producer and assignment desk assistant. From there he’s worked in Quincy, Illinois, Huntsville, Alabama and St. Louis, Missouri as a reporter.

Andy loves meeting new people every day while out on stories and looks forward to telling important stories that impact people in the Milwaukee area.