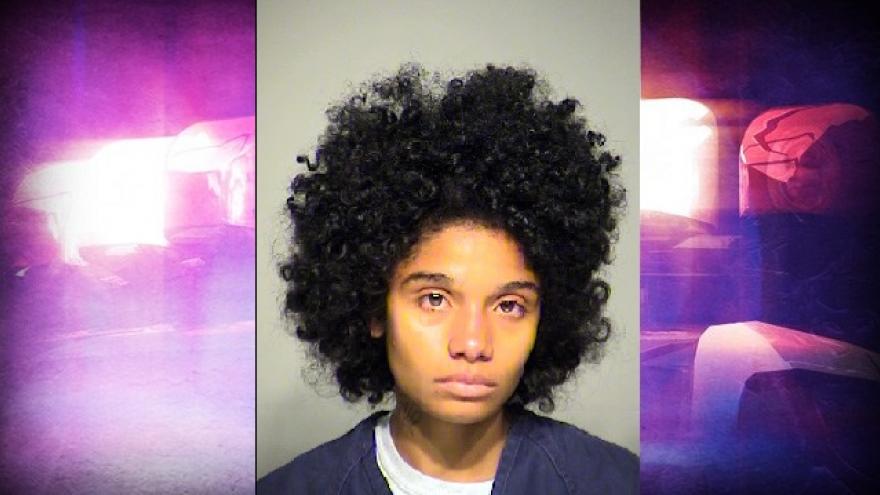 Amelia Distasio, 23, was in court on Tuesday. She will now be placed in a mental health facility until competency is restored. A new hearing has been set for February 12.

Distasio was charged in October after 4-year-old Antonio Distasio was found bound and burned in a bathtub on September 28. Earlier this month, Distasio refused to listen to a doctor's report regarding her mental state.