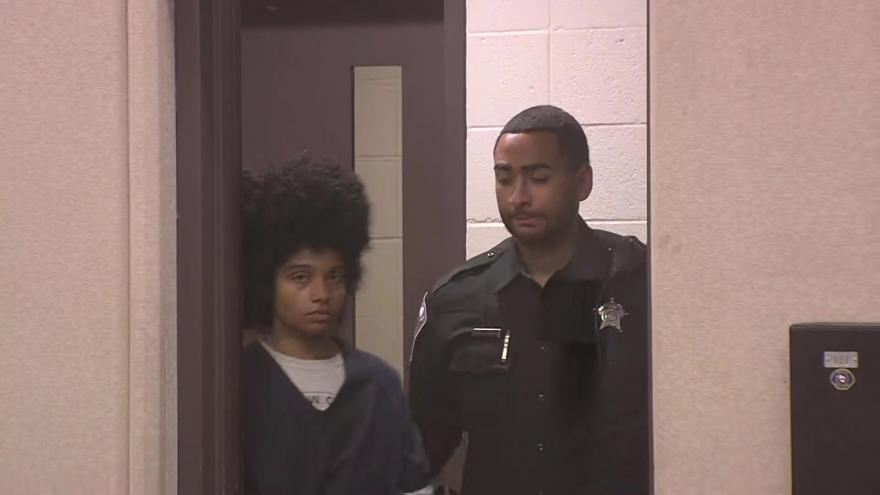 MILWAUKEE (CBS 58) – A Milwaukee mother appears in court Thursday morning on charges she brutalized her 4-year-old son to his death.

Police say she researched ways to kill. Neighbors say they heard screaming the night before the grisly discovery was made.

The boy, Antonio Distasio, was found bound and burned in a bathtub on September 28.

His mother will be back in court next week on a charge of intentional homicide.