Milwaukee metro area schools rank among the most segregated in country 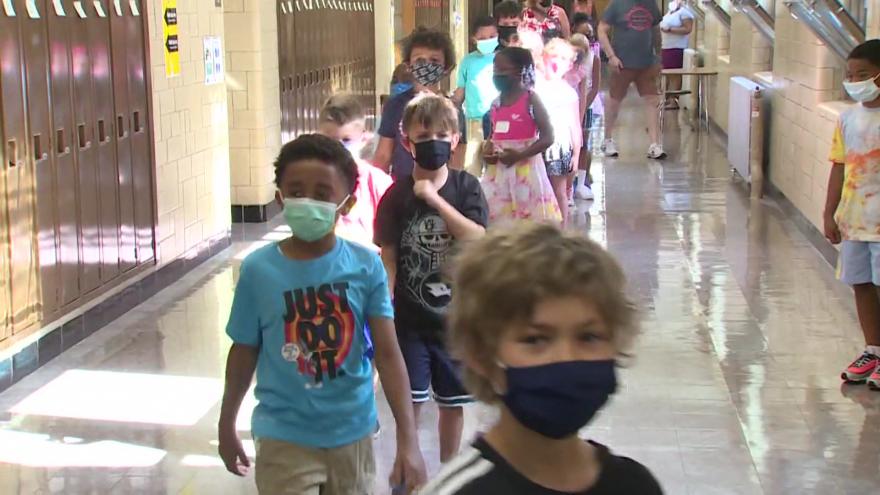 MILWAUKEE (CBS 58) -- May 17 marks the 68th anniversary of Brown vs. Board of Education. The Supreme Court ruled school segregation was unconstitutional.

But a report shows Milwaukee metro area schools are among the most segregated in the country.

The organization says students here are closer to full segregation rather than integration.

This comes at a time when America's school-age population is at its most diverse.

Forty-eight percent are white, 27% are Hispanic and 15% are Black.