NOW: Milwaukee man needs help after van he was living in was carjacked with everything he owned inside

UPDATE: Morris Keith has set up a GoFundMe page for anyone wishing to help with his situation. You can contribute here.

MILWAUKEE (CBS 58) -- A displaced Milwaukee man needs help this holiday season after he lost everything in a carjacking.

The man was living out of his van before it was stolen with everything he owned inside.

Morris Keith says he was starting to get smart with his money. He'd saved up to buy the van and was sleeping in it while he saved up for an apartment. But then two attackers stole the van, along with his IDs, birth certificate, cash and clothes. Now he's not sure where to turn next.

It started with what was supposed to be an easy $20. On Wednesday, Dec. 1, Keith gave a ride to a man he'd seen downtown several times before.

The man had Keith pick up a woman, they asked to go to a remote corner of the Mitchell Domes parking lot, then the pair took his keys.

Morris fought for his life and was dragged as they sped away. Everything he owned vanished with the van. Keith said he lost "my state ID, my Social Security card, all the way down to my food Quest card."

He was barefoot with nowhere to go, and by morning his accounts were cleaned out. He lost $2,000 cash, $100 in coins, a sleeve of pennies he was giving his nieces and nephews and a few Christmas gifts.

Keith did file a police report, but says he's not confident police will be able to track down his missing van. It's a light blue, 2006 Dodge Caravan. The license plate is ALN-4653. He thinks it could be in the area of 27th and National. 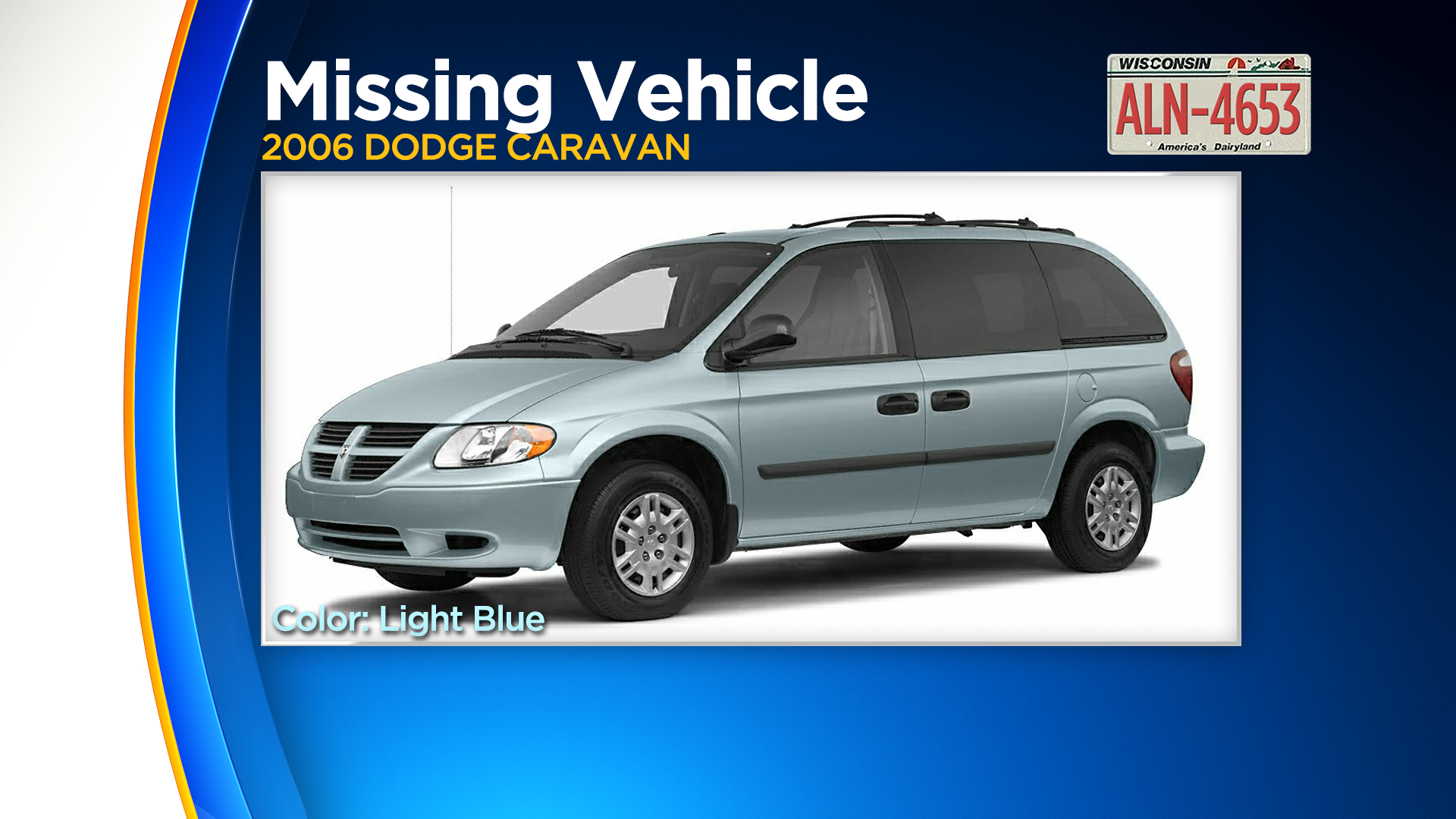 The missing vehicle is a light blue, 2006 Dodge Caravan with license plate ALN-4653

His medical information was also gone, which means he can't get his medication for injuries suffered when he was hit by a bus earlier this year.

Keith had been trying to get back on track and be smarter with his money, saying, "I'm not going to buy drugs and alcohol and liquor and Jordans, there's no way to be placing these things all up in your car, you know, save you some money, get you an apartment."

The city of Milwaukee's 211 social services hotline is helping for the moment, so is the Street Angels organization.

But Keith only has a few days left in the hotel he was put up in. And he doesn't know what's next after that. "This caused me to be on the streets again, man. I don't want to be in tears again right now. But I don't know what's the next step from here."