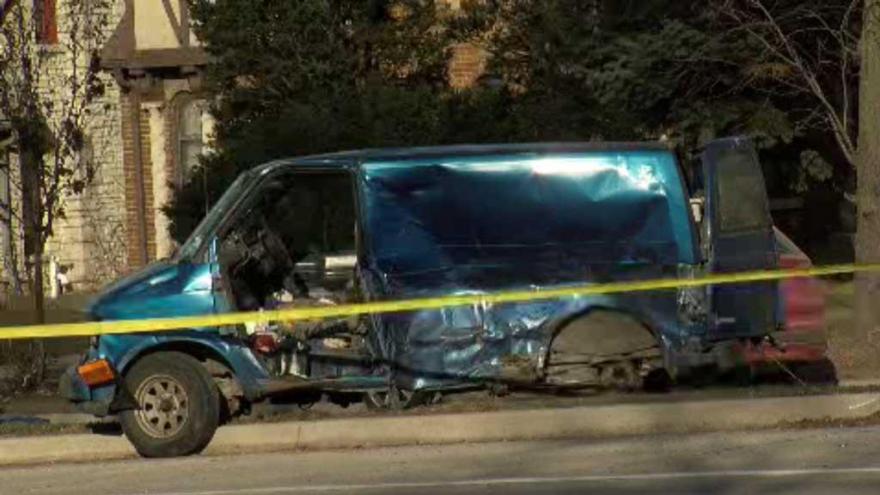 A Milwaukee man allegedly drove a loaner vehicle from BMW of Milwaukee and fatally crashed into another man going over 70 MPH on W Capitol Drive.

According to the criminal complaint, a blue Chevrolet Astro van and a red BMW x3 were involved in a crash on N. 14th Street and W. Capitol Drive on January 5.

The driver’s side door of the van had come off the van and was located 113 feet west of the first point of contact. James Bentley’s body was found near the door.

At the hospital blood was drawn to determine if Hopkins was operating his vehicle on a controlled substance.

Data retrieved from the BMW allegedly showed the vehicle going over 70 MPH a second before the crash.