Milwaukee man charged in shooting death of sister and her girlfriend 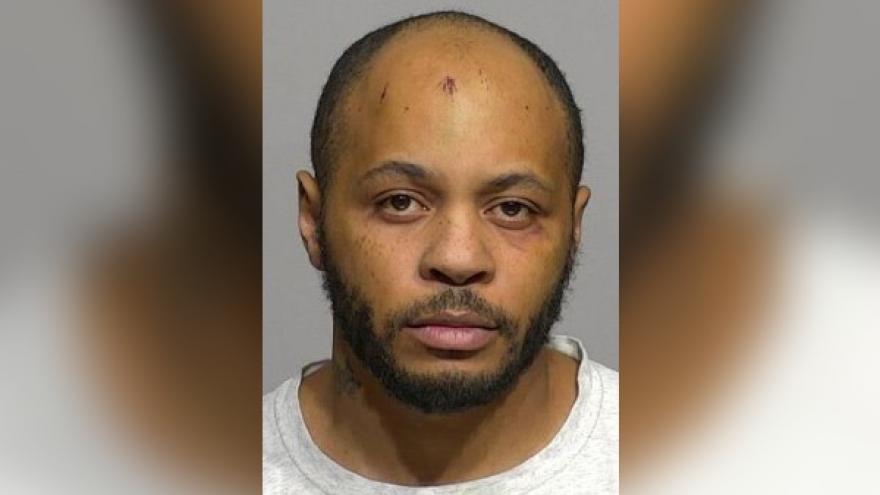 MILWAUKEE (CBS 58) -- A Milwaukee man is facing criminal charges in the shooting death of both his sister and her girlfriend on Feb. 22.

According to the criminal complaint, Bell's sister, Mashala Bell-Pabai, dialed 911 and told the dispatcher that her brother had shot her.

The following is part of her phone call with the Milwaukee Fire Department:

Caller: "My brother shot me and my girl."

MFD: "Where is your brother at now?"

Mashala identified her brother as Deandre Bell, and officers were dispatched to a home near 24th and Concordia Avenue. According to the complaint, Mashala answered the door with 2-3 gunshot wounds to her upper chest and informed them that both Bell and her girlfriend, Aubrianna Lancaster, were inside.

Police entered and found Lancaster pulseless and not breathing.  She was pronounced deceased. Mashala was taken to Froedtert Hospital, where she later died.

Authorities located and arrested Bell in the basement of the residence.

When interviewed by investigators, Bell stated that he and his sister had gotten into an argument, and during the argument, she pushed him into a wall. He said she also pushed him over the arm of the couch and was choking him, and at some point punched him on his head.

He said that his sister's girlfriend was standing behind her when he pointed a gun at Mashala's abdomen and shot an unknown number of times.