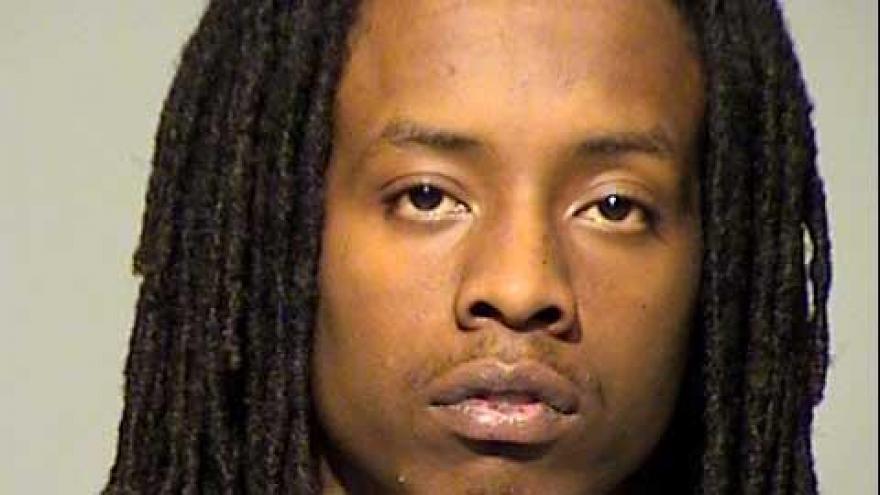 Jatavious Webster is charged in a deadly hit and run on the west side of Milwaukee at 5600 N. 76th Street on May 22.

Webster ran away after he sped through a red light and crashed into a car at Silver Spring and 76th.

The impact killed the passenger, Andrian McGaughy, and seriously injured Kendra Hammond, who was driving the car.

Webster was charged with one count of hit and run resulting in death, count of duty upon striking occupant or attended vehicle and a count of knowingly operate motor vehicle while suspended causing death.