Milwaukee man charged after trying to get three witnesses killed 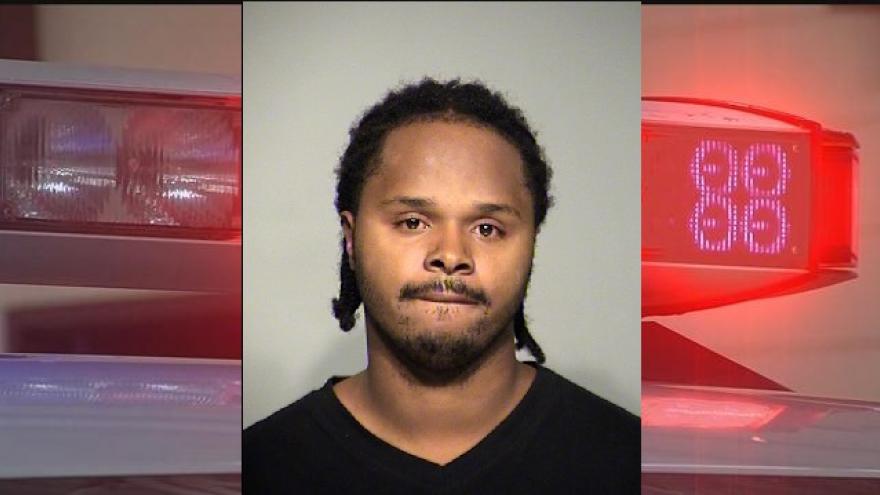 A Milwaukee man has been charged with three cases of solicitation for murder. Christopher Anderson was already in the Criminal Justice Facility on North 9th Street. Anderson was passing notes to other inmates that were confiscated by a correctional officer. One of those notes included names of three "snitches" with the words that he wanted them dead.

Milwaukee Police investigated the names on the list and determined that they were real witnesses in a case against Anderson in which he was convicted of eight felony counts on April 10 in three different cases.

Anderson signed the letter "BOS Boy Gunz" which police say is significant because it represents a gang known as Brothers of the Struggle. Further investigation revealed that Christopher Anderson was a high ranking gang member of BOS.

Police believe that since Anderson's note included the initials of the witnesses and the address of their homes that Anderson wanted the note to reach fellow gang members and associates who could kill the three people.