Milwaukee man accused of shooting victim in head, stealing car with 2-year-old inside 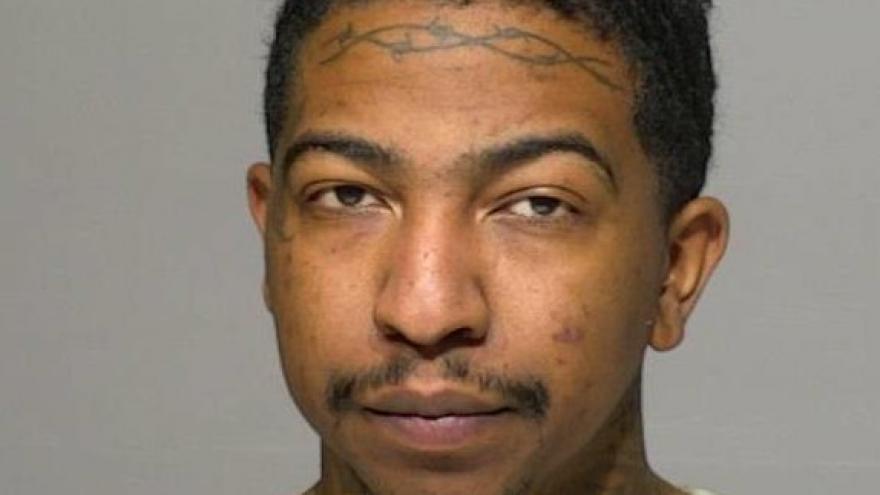 MILWAUKEE (CBS 58) -- A 29-year-old Milwaukee man is accused of shooting a man in the head and stealing his vehicle with a 2-year-old child in the back seat.

Joshua Christian has been charged with the following:

According to a criminal complaint, on Jan. 7, the 28-year-old victim drove himself, his girlfriend and her 2-year-old nephew to Christian's home on Spencer Place in a black Nissan Sentra. They were meeting because officials say Christian owed the victim money and the victim wanted Christian to convert and reprogram a Fire Stick.

When the three arrived at his home, the criminal complaint says Christian got into the vehicle and sat in the rear seat behind the driver -- next to the 2-year-old child.

Investigators say the victim's girlfriend handed Christian the Fire Stick and he was supposed to hand over the money he owed. During the process, officials say Christian shot the victim in the back of the head.

According the the criminal complaint, the victim got out of the vehicle as his girlfriend screamed hysterically. Officials say the victim saw Christian pointing the gun at his head; he ran from the scene and heard two to three more gunshots.

Christian took off with the vehicle, along with the 2-year-old in the back seat.

The child's aunt went to a neighboring house and called police.

The victim was able to make it to a nearby store and taken to the hospital by his mother.

Shortly after the shooting, officers were dispatched to the Walmart located on Main Street, after a caller stated a man intentionally left a child at the store.

Surveillance video revealed the man who dropped the child off was Christian.

On Jan. 9, officials recovered the stolen Nissan Sentra near 48th and Chambers. A single bullet hole was seen on the driver's side window.

Investigators spoke with Christian's friend, who told police he admitted to shooting the victim and taking the vehicle with the child still in it.