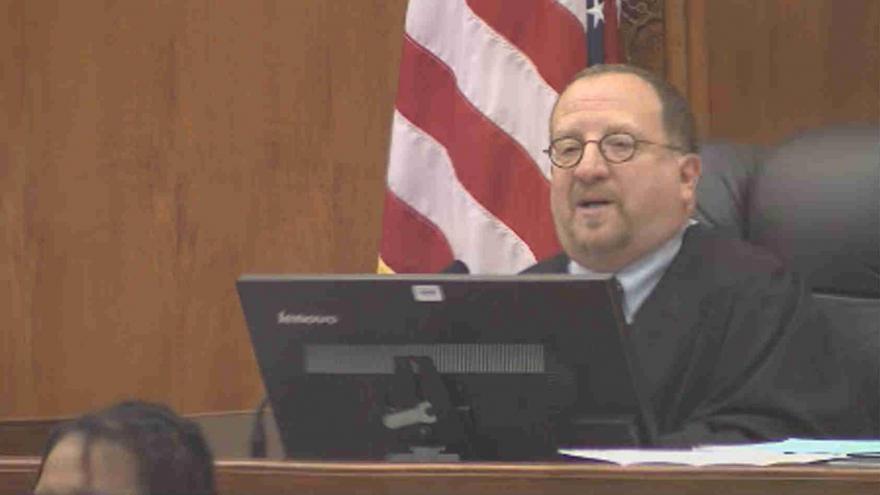 "I am not pleased with the decision making in the court commissioner's realm," declared Judge Jeffrey Conen form the bench on Thursday. "It doesn't make any sense to me. The basis for the majority of this doesn't make sense."

His criticism came during a hearing where he raised the bail of Aquino Boyd from $2,500 to $20,000 on a charge of second degree reckless homicide.

Sanders was an well liked homeless advocate who had worked himself off the streets.

He had taken in his sister and her six children just about a month prior to what investigators describe as a drunken fight.

Judge Conen was clear in his statements that bail is not for per-trial punishment. Rather it's to ensure that a defendant shows up for trial.

"I had a gentlemen facing 200 plus years in prison. 25 thousand cash bail he posted. He was perfectly cooperative. Surprisingly cooperative until the day of trial and no defendant."

This is the second time in a week that Conen has told this story.

He expressed concern about a man charged with child sex assault, involving five victims, had a $10,000 bail.

Be sure to see more on the legacy of Anthony Sanders, even in the face of his tragic death, this weekend on CBS 58 Sunday Morning with Mike Strehlow at 7 a.m.

"I never would have guess that about her," Danielle Nichols told CBS 58 News of the accused. "She actually stayed at my house when she got kicked out with her children and Anthony was staying with me before he got his own apartment.  She seemed like a caring person."