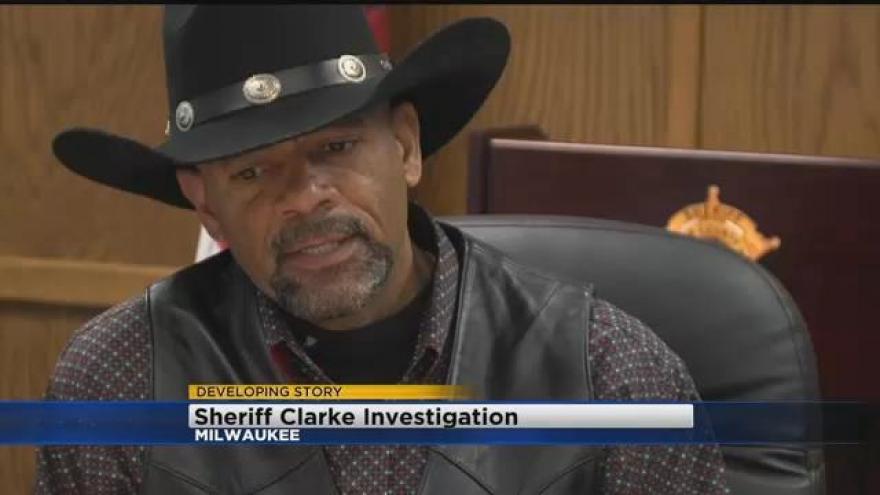 Clarke is being sued for a run-in on a flight earlier this year.

A county division that looks into waste fraud or abuse by county employees will now get up to $35,000 to hire a lawyer.

That division asked the county board for that money, because Milwaukee County Sheriff David Clarke won't allow those investigators to speak to some of his employees.

The sheriff argues that because he held the constitutional office, he doesn't need to follow the county ordinance which makes audit investigations possible.

That audit division won't tell the county board exactly what they are looking into at the sheriff’s office.

The county board chairman said the audit division is prepping for a lawsuit against Sheriff Clarke.